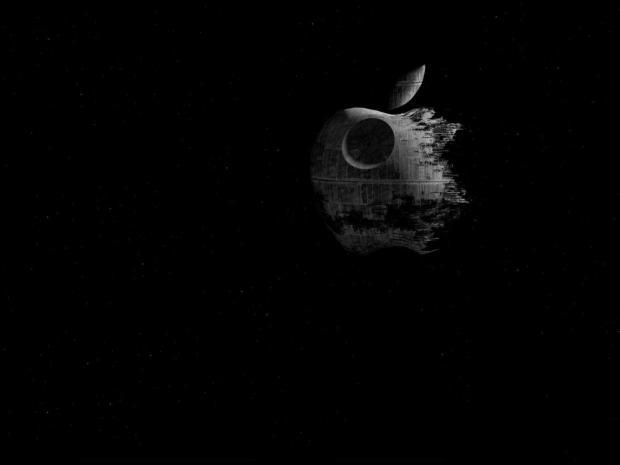 There will be a common charger for all mobile devices

The European Commission is set to square off with fruity cargo cult Apple over its plans to have a common charger for mobile phones, tablets and headphones.

The European Union executive and EU lawmakers have been pushing for a common charger for over a decade, saying it would be better for the environment and more convenient for users.

The Commission wants the sale of chargers to be decoupled from devices, and have a harmonised charging port, the person said.

However, that move really hacks off Apple because its phones are charged from a Lightning cable which means that it can prevent people using cheap charger technology and have to buy from Apple.

Jobs’ Mob’s argument is that rules forcing connectors to conform to one type could deter innovation, create a mountain of electronic waste and irk consumers.

Yep, basically it is saying if buyers have to buy several chargers for difference devices it will be better for the environment and will keep consumers happy. Well, we say consumers, it will keep Apple happy.

Rival Android-based devices are charged using USB-C connectors. Half the chargers sold with mobile phones in 2018 had a USB micro-B connector, while 29 percent had a USB-C connector and 21 percent a Lightning connector, according to a 2019 Commission study.

Apple has always had issues with the European Commission. For a long time, it insisted that the EU rules providing two year free warranties would be bad for consumers. Apparently users wanted a single year warranty and pay for an extended warranty instead.