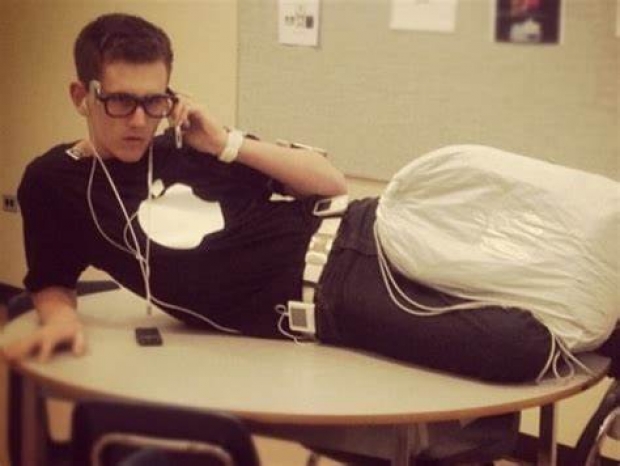 The software geniuses who bought you a watch app which could not handle summer time, have now said that a device restore will tigger its premium music product software.

Apple has warned that its new iPhones or iPads break Apple music if users restore the device from a backup.

The issue affects all of the new iPhone 13 models, as well as the new iPad (9th generation) and iPad Mini (6th generation). Older devices are not affected.

A new support page warns that if users restore your new iPhone or iPad from a backup, you might not be able to access the Apple Music catalog, Apple Music settings, or use Sync Library on your new device.

Apparently, users must update their new iPhone or iPad - the only problem with this is that Apple has not issued an update yet for the latest version of its mobile operating system that’s shipping with its new devices.

But as MacRumors has pointed out, some folks who’ve already received their iPhone 13 have said that an iOS 15 security update was required after setting up the device. The install notes said the update would fix an issue “where widgets may revert to their defaults settings after restoring from a backup”, but they made no mention of the Apple Music issue.

Until then, it seems that the best workaround is not to buy any Apple gear and spend the money on something that works. Alternatively, you could set up the device as new, install the update, and then restore the backup to see if that resolves the issue. It might not work, so our first suggestion still stands.

Last modified on 24 September 2021
Rate this item
(0 votes)
Tagged under
More in this category: « European Commission takes on Apple over chargers Apple’s Lightning port is about making cash »
back to top