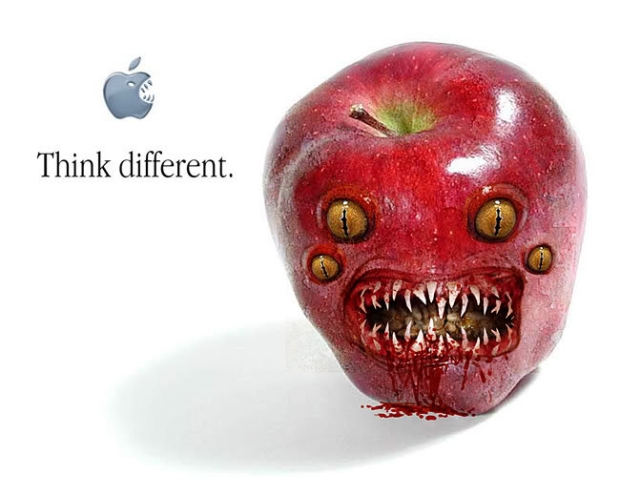 So much for that myth

While Apple fanboys and the Tame Apple Press go on about how the fruity cargo cult being better for your privacy than Android, it seems that this is just spin.

A new survey by the University of Oxford has proven that iPhone apps tend to violate your privacy just as often as Android apps do.

According to the academic paper entitled "Are iPhones Really Better for Privacy?", neither platform is better than the other when it comes to privacy.

"While it has been argued that the choice of smartphone architecture might protect user privacy, no clear winner between iOS and Android emerges from our analysis", the paper adds.

"Data sharing for tracking purposes was common on both platforms."

The Tame Apple {ress has rushed to defend Apple pointing out that the study was conducted before the introduction of iOS 14.5 in April 2021, which made opt-in to tracking and app privacy labels mandatory on iPhones.

However, given that the TAPs has been telling us that Apple has been superior on privacy for years, we can put that sterling defence down to more spin.

The researchers analysed the code, permissions and network traffic of 12,000 randomly selected free apps from each platform that had been updated or released in 2018 or later.

Each app was run on a real device, either a first-generation iPhone SE running iOS 14.2 or a Google Nexus 5 running Android 7 Nougat. They found that nearly all (89 percent ) of the Android apps contained at least one tracking library, which was almost always Google Play Services.

The numbers weren't much lower on iOS, where 79 per cent  of apps had at least one tracking library, most likely Apple's own SKADNetwork, which tracks which ads a user clicks on.

The team commended Apple for making it possible for iPhone users to block the temporary advertising IDs that flag your phone to advertisers, but the team saw an ulterior motive on Apple's part.

"Apple's crackdown on Ad ID use could be interpreted as an attempt to divert revenue from Google and other advertising providers, and motivate the use of alternative monetisation models -- which are more lucrative for Apple," the Oxford research paper states.

"Apple has arguably placed a larger emphasis on privacy, seeking to gain a competitive advantage by appealing to privacy-concerned consumers."

Last modified on 11 October 2021
Rate this item
(3 votes)
Tagged under
More in this category: « Mobvoi TicWatch Pro X launches in China Apple needs to sign up to the Rich Communication Services (RCS) protocol »
back to top