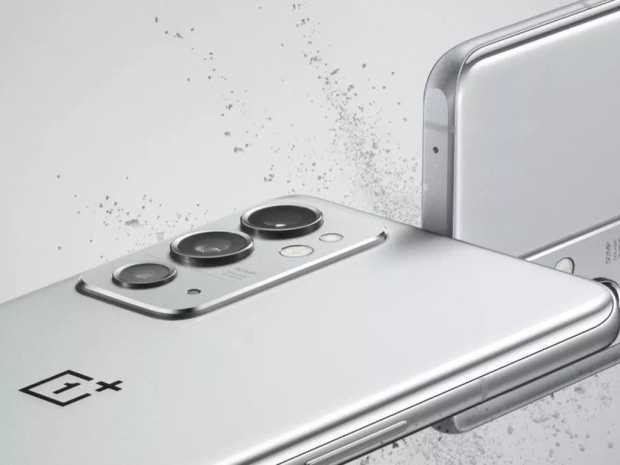 The upcoming OnePlus 9RT smartphone, which should be officially announced on October 13th, will have a couple of unique features, like the 600Hz touch sampling rate as well as a custom cooling system.

According to the leaks from Weibo.com (via GSMArena.com), the OnePlus 9RT is developed in cooperation with the OnePlus eSports team, and thus features a 600Hz touch sampling rate, improving click delay by 57 percent and slide delay by 47 percent. This is an interesting move as it still features a 6.55-inch Samsung panel with a 120Hz refresh rate.

In order to keep the Snapdragon 888 SoC well cooled, the OnePlus 9RT will also have a custom cooling system with a five-layer structure and large heat dissipation area, that should improve cooling by up to 20 percent, at least compared to the OnePlus 9R. 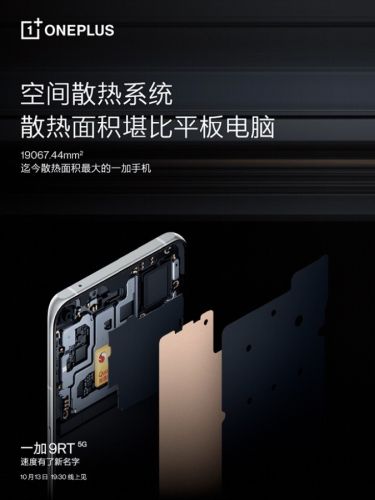 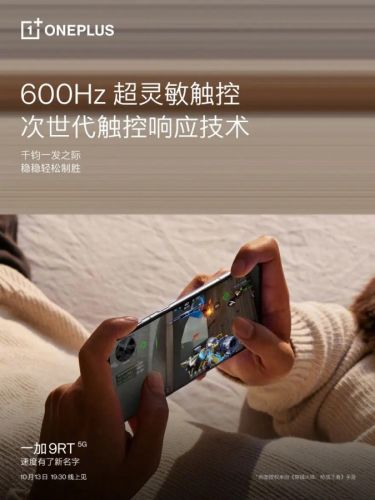 In any case, we'll know for sure on October 13th, when this "gaming-oriented" OnePlus 9RT phone is scheduled to be officially announced.