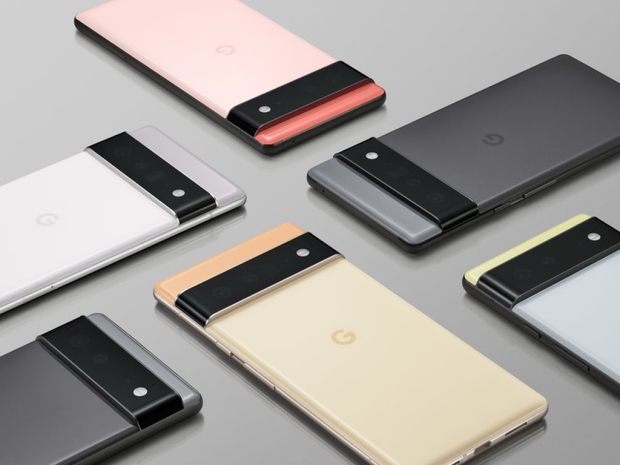 Google has now officially announced its new Pixel phones, the Pixel 6 and the Pixel 6 Pro, both featuring the 5nm Tensor custom SoC focused on AI and ML, new camera systems, and more, all starting at $599 and $899, respectively.

The new Pixel phones cover different market segments, despite the fact that both are equipped with the same Tensor SoC, at least as far as we could gather. Both feature an AMOLED screen, but the Pixel 6 Pro gets all bells and whistles, like 120Hz, higher resolution, and curved panel, something that Google calls the 3D glass.

The Pixel 6 is the smaller of the bunch, with a 6.4-inch 1080p AMOLED screen with a 90Hz refresh rate. The Pixel 6 Pro gets a larger 6.7-inch 1440p LTPO AMOLED with a 120HZ refresh rate. Both screens are protected by Gorilla Glass Victus.

The Pixel 6 Pro also has an upper hand in the camera hardware, as it gets the third large 48MP telephoto sensor, sitting behind an f/3.5 lens with 4x optical zoom, PDAF, and OIS. The other two sensors, which are also the only ones on the Pixel 6 include a 50MP f/1.9 26mm wide one with PDAF, Laser AF and OIS, and a 12MP ultrawide f/2.2 one.

When it comes to other specifications, the Pixel 6 Pro also gets a bigger 5,000mAh battery, compared to 4,600mAh on the Pixel 6, and both get 30W wired and 21W/23W wireless charger, but you are out of luck if you get to look for those in the box.

Both phones are IP68 rated, have stereo speakers, all the usual connectivity, including 802.11 (Wifi 6E) and Bluetooth 5.2, and USB-C. 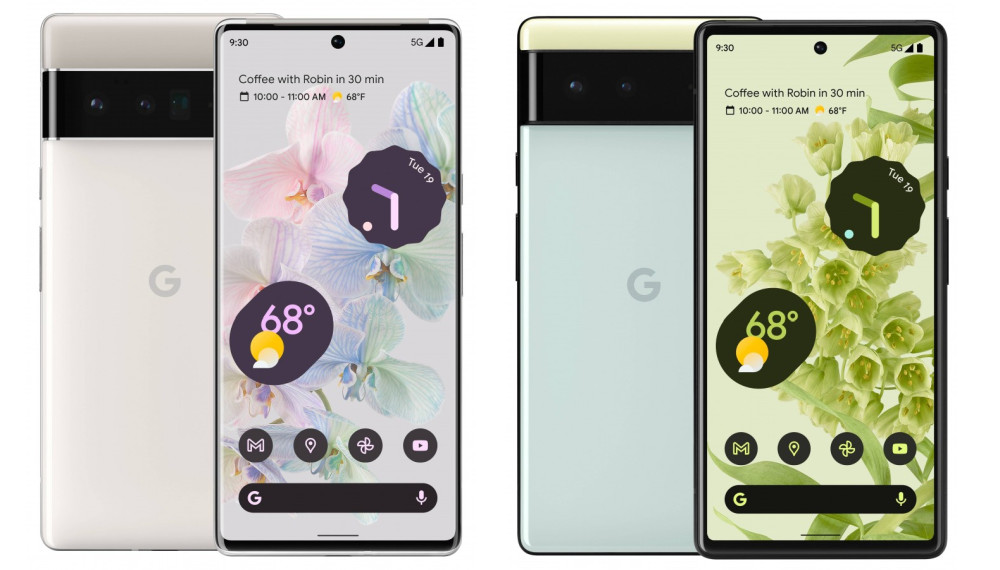 The biggest advantage for new Pixel 6 Pro and Pixel 6 phones, at least according to Google, is the custom Tensor SoC with a built-in Titan M2 security chip. It is all about AI and ML, including features like Motion Mode, Face Unblur, Speech enhancement mode for videos, and applying HDRnet to videos. 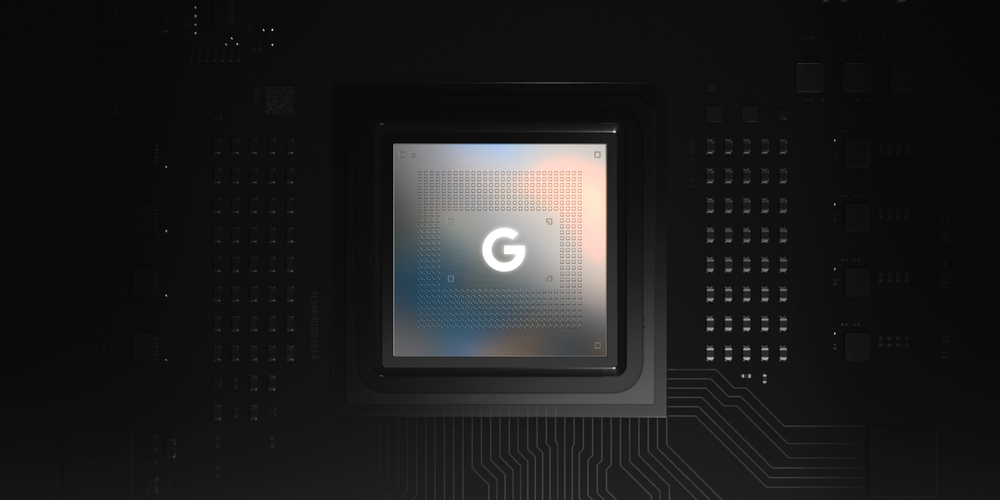 According to Google, and the collaboration across Google Research, Google Tensor can run "more advanced, state-of-the-art ML models but at lower power consumption compared to previous Pixel phones".

It also comes with a Mali-G78 GPU with 20 GPU cores, custom TPU (NPU), and custom ISP, which is what gave Google all those fancy AI/ML features in photography. 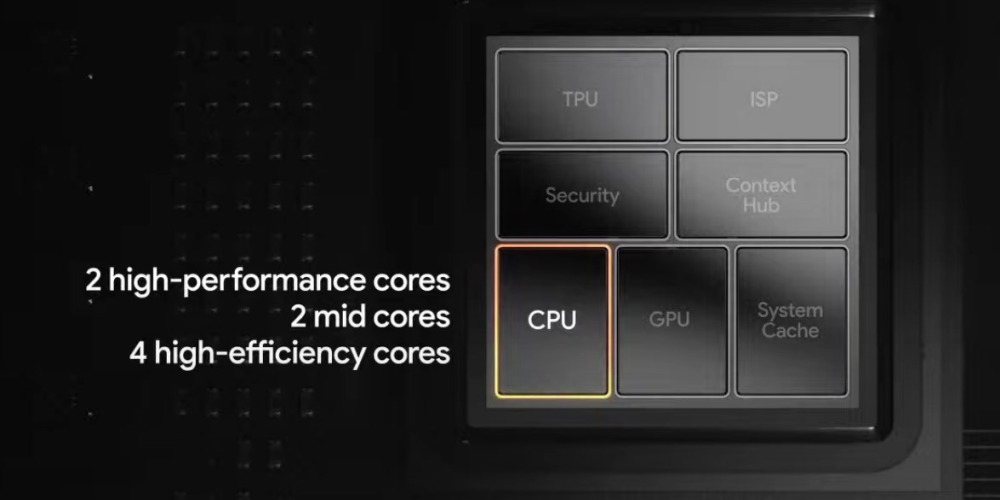 The Pixel 6 starts at $599, which makes it a great mid-range device, especially considering that it gets all those fancy features brought by the custom Tensor SoC. As a flagship, Pixel 6 Pro, with a starting price of $899 is quite a catch, but you should wait for some official reviews before throwing your money at Google.

Rate this item
(0 votes)
Tagged under
More in this category: « One of Apple's cameras probably surplus to requirements Even Intel can beat Apple's M1 Max »
back to top