Lawyers are calling for historical stories to be pulled 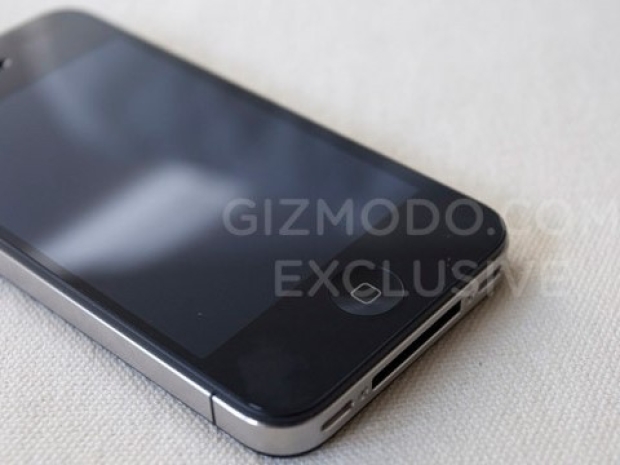 Historic photos and stories on websites are being pulled because lawyers fear that they could be targeted by copyright trolls.

For example a Gizmodo reporter who published hands-on pics of the then not yet announced iPhone 4, has seen the picture and story removed. Also gone are pictures from G/O Media sites like The Onion, Jalopnik, and Deadspin (as well as Gizmodo).

A recent Gawker report highlights that Buzzfeed has been wiping many older images from the web. Still, Buzzfeed’s reason for doing so is relatively apparent after management explained the copyright claims on old photos deemed some of them “high-risk”.

The iPhone 4 story might have something else going on. A prototype iPhone 4 ending up in the hands of tech journalists was a huge deal in 2010, and a key element of the moment was the pictures. People got to see the phone’s brand-new design and its internal components before Steve Jobs could even get on stage and announce it. It turned into a fiasco involving the police raiding an editor’s home.

The case was particularly unpleasant because it showed Apple security using the local police as an extension of their own operation.  However getting rid of a story that old to butter up Apple is the sort of historical rewriting that has not been seen outside Ming dynasty China or indeed Stalinist Russia.

G/O Media workers seemingly haven’t been given a reason as to why the photos and artwork have disappeared from their articles, and the company’s leaders reportedly didn’t warn them that it would be happening. Gawker speculates that it could be due to copyright concerns, citing its report about Buzzfeed doing the same thing.

Some of the images appear to been taken down before the current site became part of G/O Media. Before they were bought by their current owner, a private equity firm, many of the sites had been part of Gizmodo Media. That entity spun out of the ashes of Gawker Media and the affected articles seemingly predate the company’s heavily-criticised-from-within current owners.

Verge alum Bryan Menegus pointed out on Twitter that a Gizmodo article showcasing an Amazon anti-union video is missing its vital images.

Another Twitter user points out a Kotaku article about game preservation (ironically) is now missing its art. There are other examples as well: Uncountable numbers of Onion articles that have had their jokes ruined, a Verge colleague pointed out that rare photos of a decommissioned power plant we had once admired are now gone, and former reviewers have been talking about how the effort they put into taking photos now seems wasted.

Last modified on 29 October 2021
Rate this item
(4 votes)
More in this category: « Apple blames others for tanking results Apple slashes iPad production by half »
back to top