Apple slashes iPad production by half 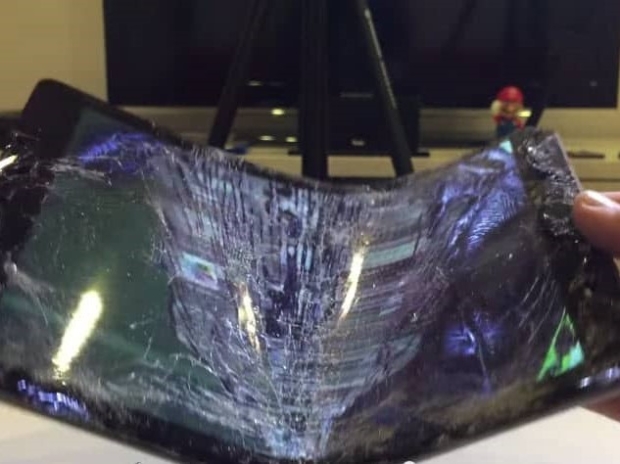 Claims it is due to global chip supply crunch

Apple has slashed production of iPad tablets and the Tame Apple Press claims that it is cannibalising components for the iPhone 13.

While the Tame Apple Press claims that it is a sign the global chip supply crunch is hitting Apple harder than previously indicated, there are some disturbing questions that are not being asked.

Already we knew that Apple was using parts from older iPhones were also being switched to the iPhone 13 and now it seems it is cutting production of tablets by half.

What this means is that the “new” iPhone 13 will be going out with lower spec parts. It is also questionable what gubbins inside the iPad would be useful for the newer iPhone 13.

But looking carefully at Apple’s announcement it does not say that it is allocating iPad gear to the iPhone 13. Apple says that it is prioritising iPhone 13 output in part because it forecasts stronger demand for the smartphone than for the iPad as Western markets begin to emerge from the pandemic.

Basically, the news is that Apple is cutting iPad production by half because sales are down but no one appears to want to say this.

Last modified on 02 November 2021
Rate this item
(3 votes)
Tagged under
More in this category: « Lawyers are calling for historical stories to be pulled US blacklists NSO »
back to top