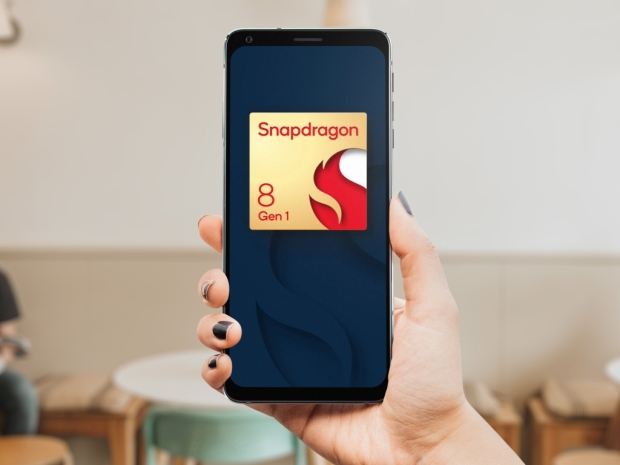 There are plenty of smartphone makers that are jumping on the Snapdragon 8 Gen 1 train as Qualcomm has already confirmed we will see the first phones before the end of the year.

And while it is still not clear who will beat the rest to the market, it appears that Motorola will be the first with the announcement, as its Edge X30 will be announced on December 9th, at a launch event in China.

The teaser posted by Motorola does not confirm any details but earlier leaks suggest a 6.67-inch device with 144Hz AMOLED screen, triple camera setup with 50-megapixel main sensor, 5,000mAh battery with 68.2W charging, and more. 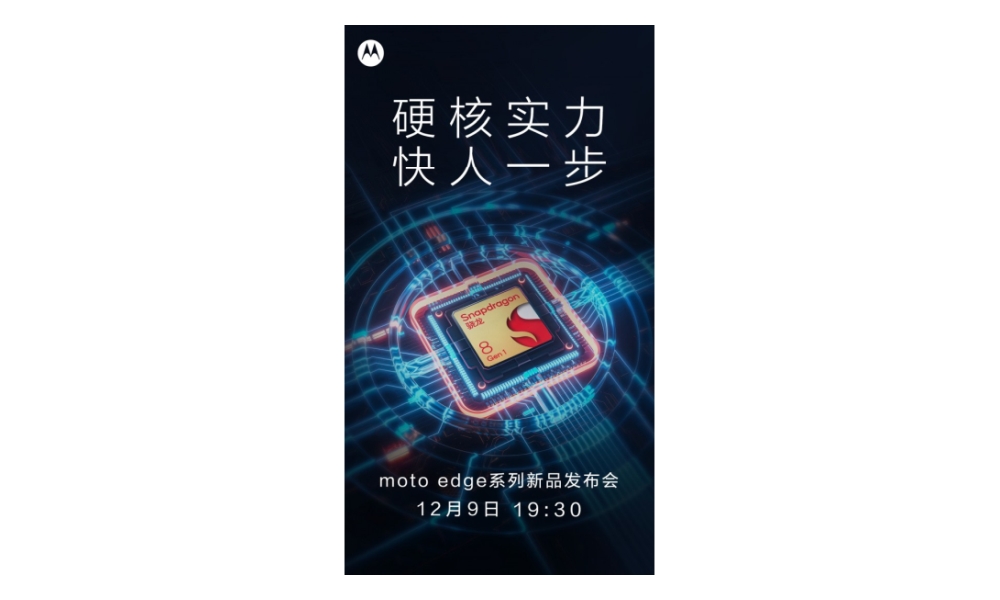 Xiaomi has also confirmed that Qualcomm is one of its most important partners and is boasting that the Xiaomi 12 will be the world's first smartphone powered by the Snapdragon 8 Gen 1 platform. We did not get a launch date, but the company has confirmed that the phone is in mass production and it is "coming soon".

Take a sneak peek of the most potent @Snapdragon 8 Gen 1 chipset that will power our upcoming #Xiaomi12Series! #InnovationForEveryone pic.twitter.com/YrNqM8beMN

Several other smartphone makers have already signed up for the Snapdragon 8 Gen 1 SoC, but these should come in Q1 2022.

Oppo has already teased the Find X4 Pro for Q1 2022, Realme will be pushing its GT 2 Pro, and OnePlus, IQOO, as well as ZTE should not be far behind either. Sony is also on the list, as well as vivo, Honor, Nubia, and others. 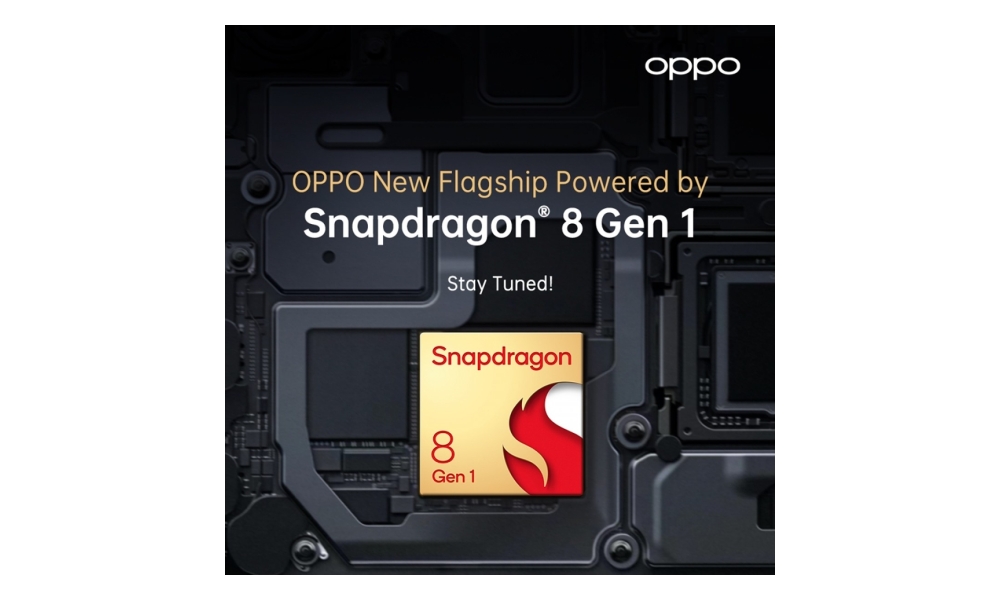 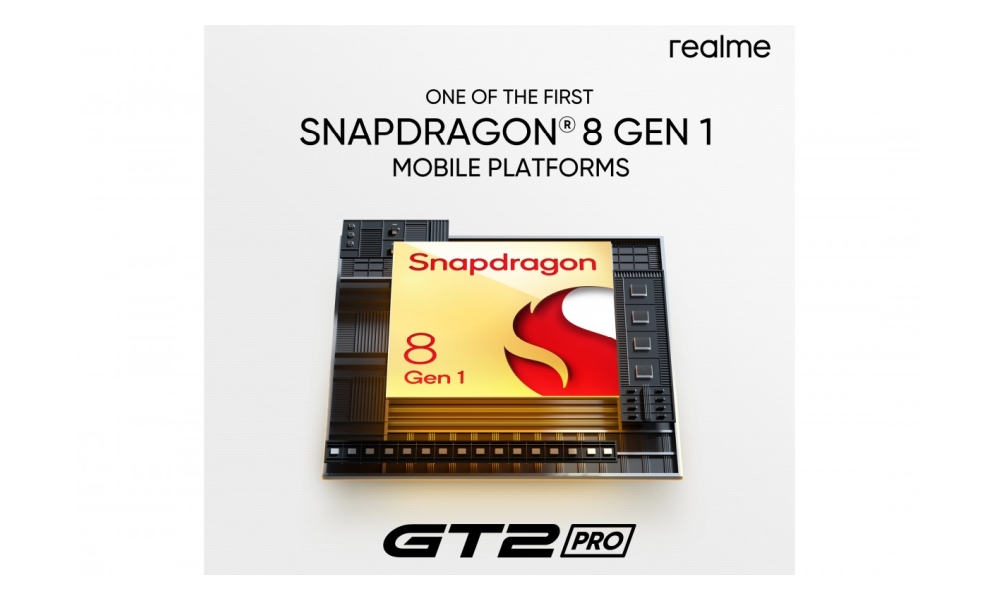