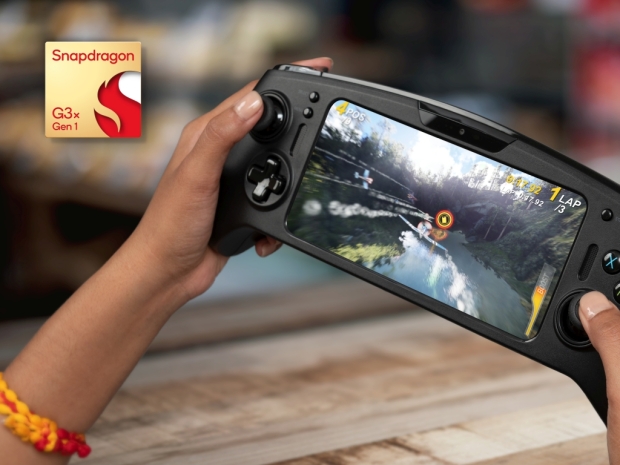 SoC targeting handheld consoles, as well as other devices

Qualcomm is on a roll these days at its annual Snapdragon Tech Summit 2021, and a big part of the day-two has been left for the Snapdraong G3x Gen 1, a special SoC targetting handheld consoles and similar devices. It even partnered up with Razer, creating the Snapdragon G3x Handheld Development kit.

Qualcomm has been previously creating chips for other segments as we already have the Snapdragon XR2 which is behind Oculus Quest 2 VR headset. The company has been somewhat focused on the global games industry, bringing some unique features with Snapdragon Elite Gaming to the smartphone segment.

Qualcomm has been saying that mobile/smartphone gaming is growing for quite some time now with mobile revenue has gone up this year, estimated at $90 billion, so it comes as no surprise that we see this move with dedicated gaming-oriented SoC. 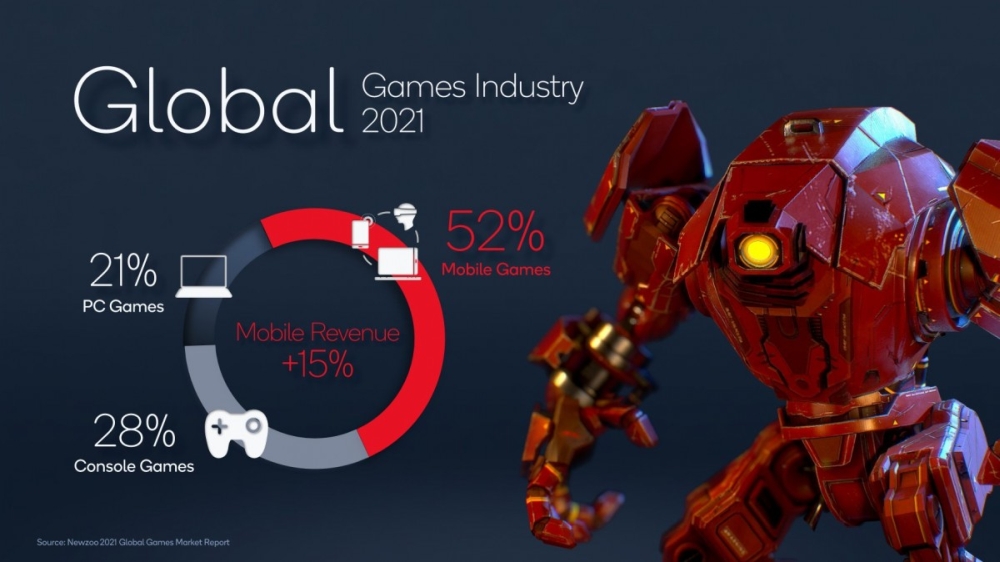 While specific hardware details are unknown, we did hear a lot about what the Snapdragon G3x Gen 1 should bring to this specific market, including all those Snapdragon Elite Gaming features, 6.65-inch 120Hz OLED screen powered by Adreno GPU, Snapdragon Sound, Qualcomm FastConnect for WiFi 6E and Bluetooth 5.2 and more. 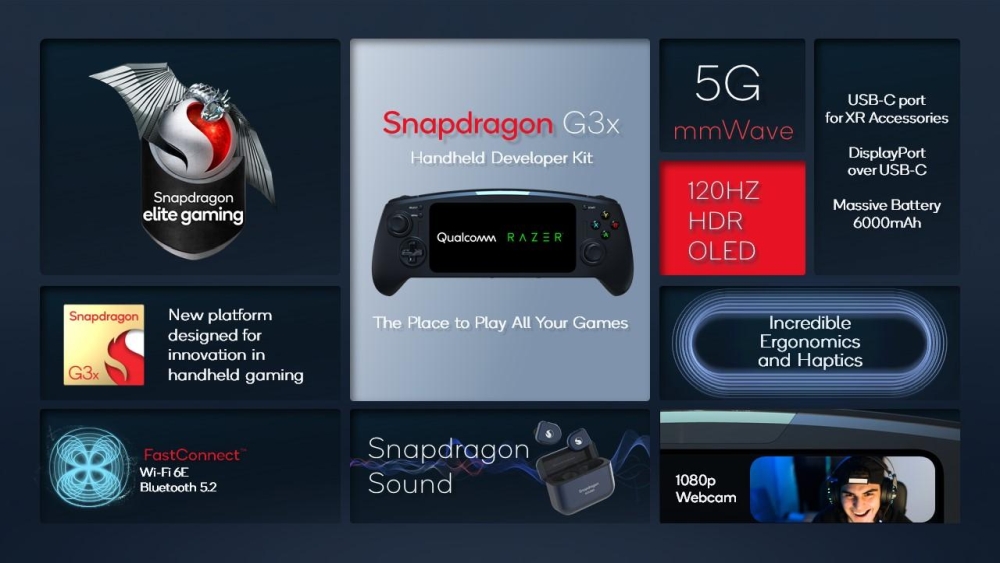 All of these features came together in the Snapdragon G3x Handheld Development kit, designed by Razer, a device that has that same screen, capable of rendering games at 1080p at 120fps. It also has a 6,000mAh battery, 1080p front camera, USB-C port for XR accessories or docking, and more.

“Razer is extremely excited to partner with Qualcomm Technologies and support them on their way to introduce new cutting-edge technology to the global gaming industry,” says Min-Liang Tan, Razer co-founder and chief executive officer. “Together, Qualcomm Technologies and Razer will lead the way with new and innovative solutions that push the boundaries of fidelity and quality available in portable gaming, transforming the way these games are experienced.”

Android OS and mobile games, but streaming from Cloud, Console, or PC is possible

Currently, Qualcomm is focusing on Android OS and those games, but if it all goes well, other platforms could be supported as well, and the most plausible suspect is the StreamOS.

Of course, streaming from a PC, console, or even cloud services is possible thanks to Snapdragon FastConnect and Wi-Fi 6E support, or 5G mmWave. 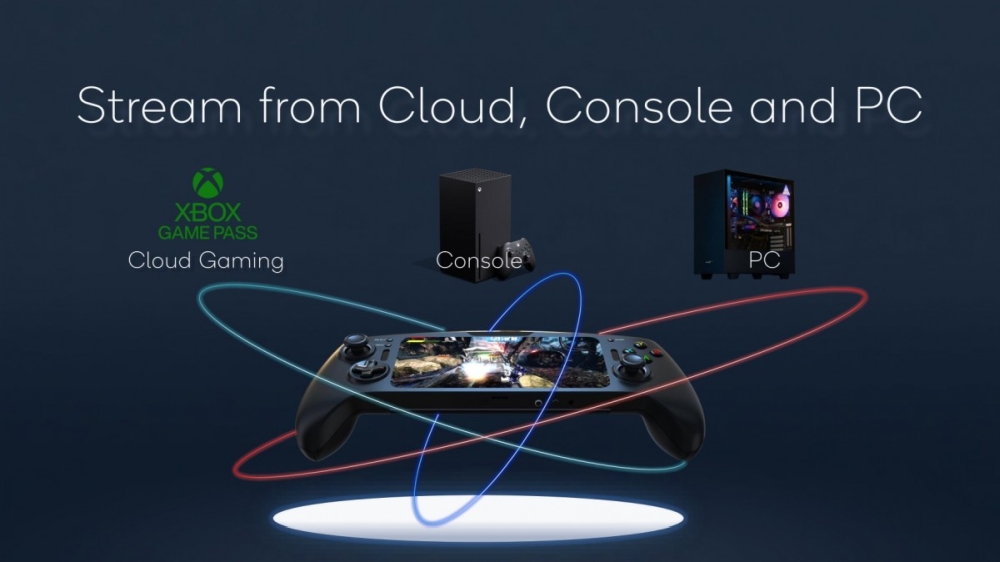 Qualcomm states that the chip was designed for handheld consoles, as the development kit shows, but it can also be used for micro consoles, TV boxes, and even TV sticks.

Will Razer go for it or will we see some other takers in that market segment?

It remains to be seen if Razer is going to create a device up their own standard in this market segment, as it did with the development kit, and if some other markers will take a stab at it but so far, Qualcomm has been pretty silent about it.

Last modified on 03 December 2021
Rate this item
(1 Vote)
Tagged under
More in this category: « Qualcomm unveils the Snapdragon 8cx Gen 3 and Snapdragon 7c+ Gen 3 compute platforms Apple gave China billions to “look the other way” »
back to top