Apple gave China billions to “look the other way” 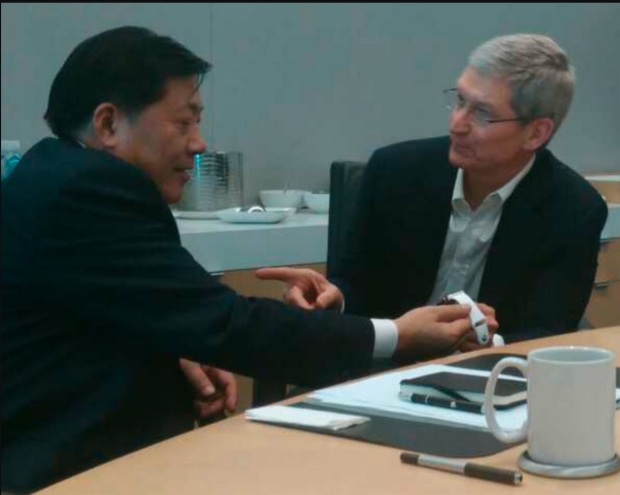 Cost $275 billion to protect the iPhone

The Information has run a story showing that how when the company was about to see the Chinese regulators claim down on its iPhone product CEO Tim Cook personally “lobbied” officials.

Cook secretly signed an agreement, estimated to be worth more than $275 billion, with Chinese officials promising Apple would do its part to develop China's economy and technological prowess through investments, business deals and worker training.

The five-year agreement was signed in 2016 to quash a sudden burst of regulatory actions against Apple's business.

Before the meetings, Apple executives were scrambling to salvage the company's relationship with Chinese officials, who believed the company wasn't contributing enough to the local economy.

Amid the government crackdown and the bad publicity that accompanied it, iPhone sales plummeted.

The Tame Apple Press is busy praising Tim Cook for his foresight ignoring the sentiment against China in the US which has developed since. Not only did Apple refuse to stand up to the government, but it also actually poured billions into the country and aided its fight against US technology prowess. All to protect iPhone sales.

Ironically, at the time, Cook was being touted as an American ambassador for the tech industry.