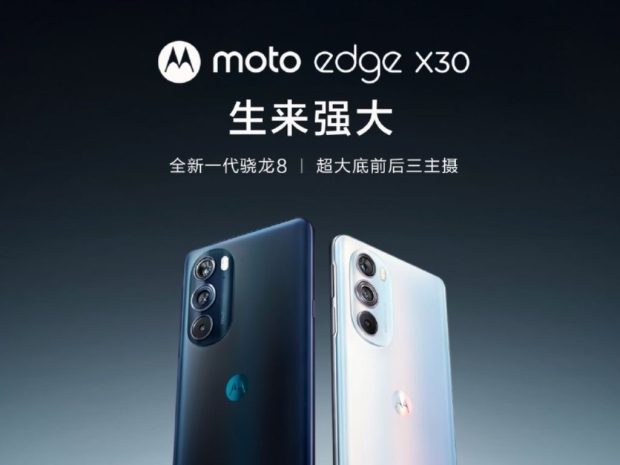 It is official, Motorola is the first one to announce a phone with Qualcomm's latest Snapdragon 8 Gen 1 SoC. The Motorola Edge X30 will be coming in two versions, with the Edge X30 Special Edition featuring an under-display front camera. The company also came up with the Motorola Edge S30, one to have the Snapdragon 888+ SoC.

While it is still not clear, it appears that the Edge X30 Special Edition will only have an under-display front camera, while the standard Edge X30 will come with a punch-hole solution, and all other specifications are identical.

Both the Motorola Edge X30 and thus the Edge X30 Special Edition, feature a 6.7-inch 10-bit OLED display with 144Hz refresh rate and FHD+ 2400x1080 resolution. The screen has HDR10+, and 700nits of brightness, and it is protected by Gorilla Glass 5, on both the front and the back.

The main camera system on the back includes a main 50-megapixel 1/1.55-inch sensor from OmniVision with OIS, behind f/1.9 lens, a secondary 50-megapixel 1/2.76-inch sensor behind an ultrawide f/2.2 lens, and a 2-megapixel depth sensor. You also get a dual-LED flash. 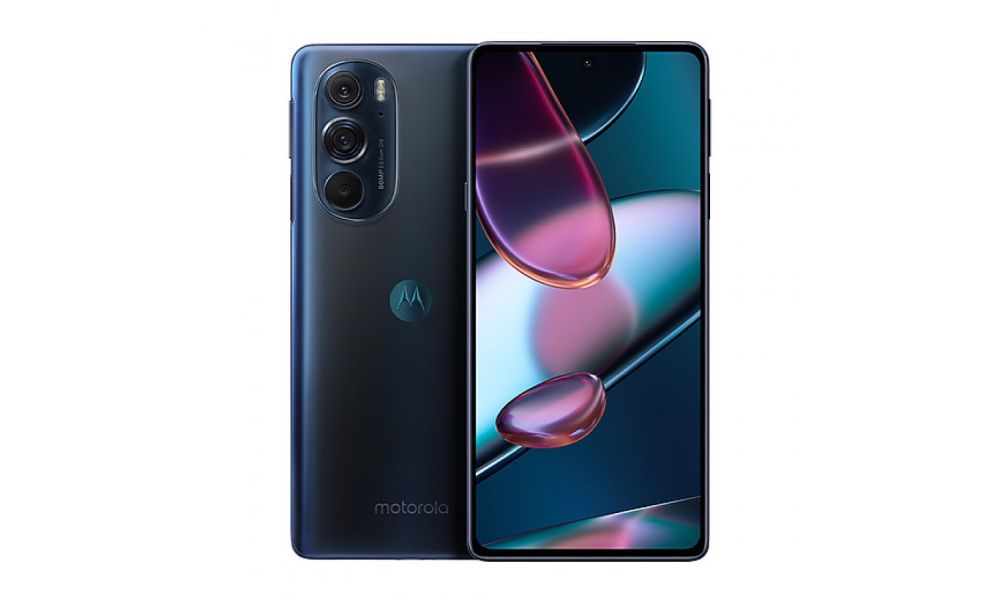 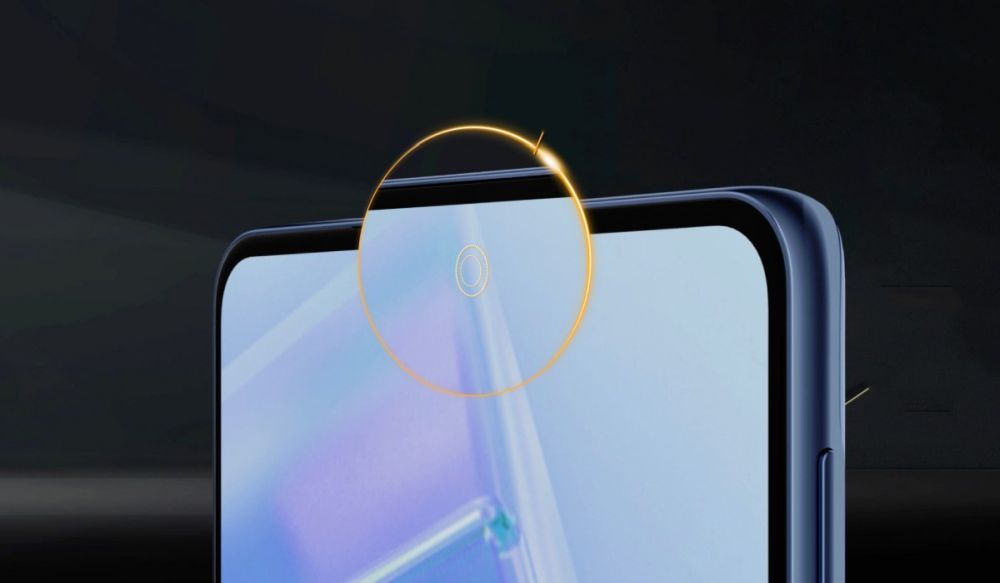 The rest of the specifications are pretty standard for a flagship smartphone, with all the standard connectivity, Wi-Fi 6E, Bluetooth 5.2, NFC, USB Type-C Port, side-mounted fingerprint sensor, stereo speakers, and more. It lacks a 3.5mm jack and comes with a 5,000mAh battery with a 68W charger, which should get it up to 100 percent in 35 mins.

If the latest SoC is not on your list, then Motorola Edge S30 should be an interesting choice, as it could be a great seller in the upper mid-range market.

The phone has a 6.8-inch IPS LCD screen with FHD+ resolution, 48-144Hz variable refresh rate, and still a quite good Snapdragon 888+ SoC. 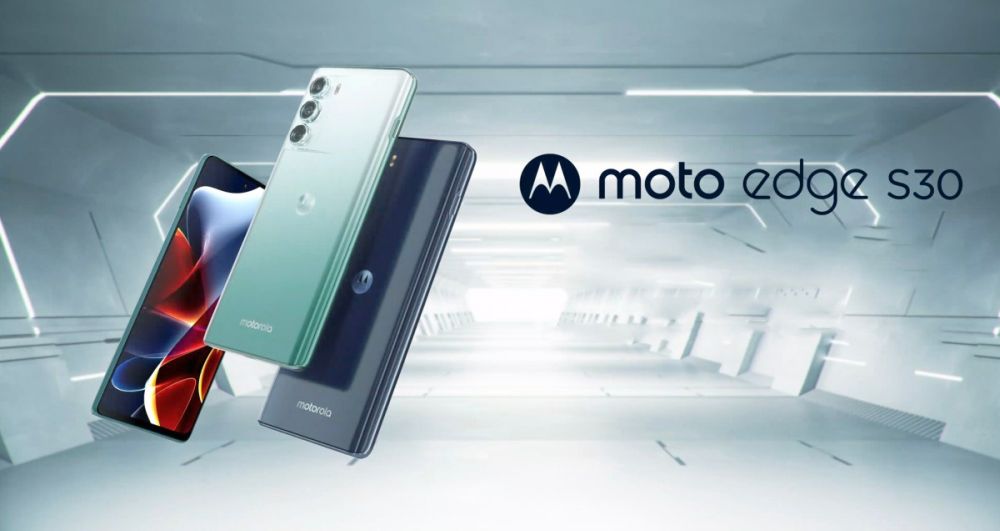 Rate this item
(0 votes)
Tagged under
More in this category: « Apple gave China billions to “look the other way” Oppo's foldable Find N to be announced on December 15 »
back to top