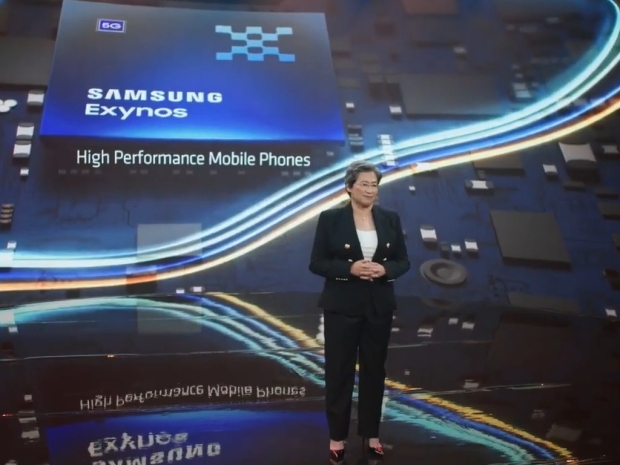 Despite cancellation and issues rumors

While it was originally meant to show up on January 11th, Samsung Exynos 2200 SoC was a no show, and now Samsung has officially confirmed it will be launching alongside the Galaxy S22 series phones, despite rumors about issues or even that it is canceled

In a report from BusinessKorea, Samsung has officially confirmed that it plans "to unveil the new application processor at the time of launching a new Samsung smartphone," and that "there are no problems with the AP’s production and performance.”

In the meantime, the fact that it was not announced on January 11th, as previously announced by Samsung itself, started rumors about issues or even the one, coming from Dohyun Kim over at Twitter, which says that the SoC is canceled, and that the Galaxy S22 series will use Qualcomm's Snapdragon chip in all regions.

To sum up what I heard,
1. Every Galaxy S22 Series model in every region will get Snapdragon 8 Gen 1.
2. Exynos 2200 is delayed, and because it's delayed, it "might" be used for other models later (Not confirmed, maybe for Galaxy Z Fold4 or something).

It is highly unlikely that Samsung has canceled or delayed the Exynos 2200 SoC this late, but anything is possible.

In case you missed it, the Samsung Exynos 2200 is meant to fix the biggest drawback of its predecessor, the GPU, which was pointed as the main culprit by Samsung itself. Unlike the Exynos 2100, which came with ARM Mali-G78 MP14 GPU, the new Exynos 2200 SoC uses a custom GPU co-developed with AMD and based on AMD's RDNA 2 architecture, bringing support for hardware raytracing on mobile as well as other neat features.

Samsung is still tight-lipped when it comes to the official Galaxy S22 announcement date, but most rumors point to February 8th.

Last modified on 14 January 2022
Rate this item
(2 votes)
Tagged under
More in this category: « Apple bug blocked subscribers Apple permitted publication of Safari data for months »
back to top