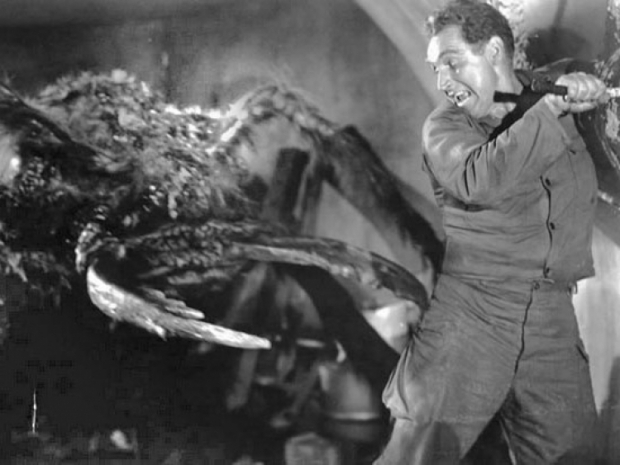 A software bug in Apple iCloud Private Relay caused it to block connections to telcos.

When reports came in saying that T-Mobile had blocked some iCloud Private Relay subscribers when they started using mobile networking, the Tame Apple Press quickly blamed the telco.

After all, there is no way that the software genius which produced clock software that could not handle daylight saving would ever write code that would block subscribers.

However, T-Mobile blamed this situation on a bug in iOS 15.2 and said that it has "not broadly blocked" iCloud Private Relay.

It pointed out that the bug was not just affecting T-Mobile subscribers. To make matters worse, Apple still has not fixed the bug in the latest release of iOS 15.3 beta.

Without apologising, the Tame Apple Press has rushed to give users workarounds and pointed out that T-Mobile could block iCloud Private Relay due to technical reasons, even if it did not this time.

There is no word if Apple can be bothered fixing the bug. After all, when it has people in the Tame Apple Press rushing to blame others for your problems, why should you bother?

Last modified on 12 January 2022
Rate this item
(0 votes)
Tagged under
More in this category: « Samsung might unveil its Galaxy S22 series on February 8th Samsung confirms Exynos 2200 is coming with Galaxy S22 series »
back to top