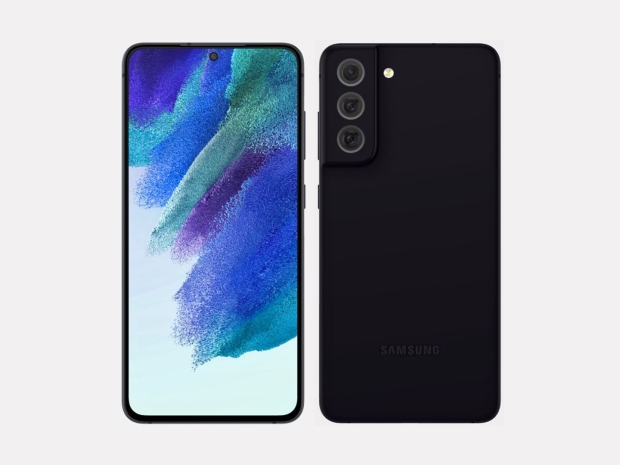 Samsung has blogged that its next Galaxy Unpacked livestream will take place in February, and is likely to see the release of the “the next generation of Galaxy S” which is the Galaxy S22.

Details about this new phone have leaked ahead of time because they always do. There have been renders of the 6.8-inch Galaxy S22 Ultra leaked through ySmartPrice.

The new Ultra in those renders has rounded sides with a flat top and bottom like the old Galaxy Note line, to go along with a slot for the S-Pen stylus.

The Ultra is also said to have a quad-camera array on the back with a 108MP main lens and a 12MP ultra-wide lens, to go along with two 10MP telephoto lenses.

Some of the elements of the retired Galaxy Note have been passed onto the Galaxy S.

It’s not clear how much smaller the regular Galaxy S22 will be or how its camera setup will differ from the Ultra just yet, but Samsung will surely go over all of that and more in the Unpacked stream.

One thing is certain it will be pricy. Suggested prices are about $1,000.

Last modified on 04 February 2022
Rate this item
(0 votes)
Tagged under
More in this category: « Tame Apple Press attacks Samsung for “falling behind on AR” Qualcomm creates a processor with integrated SIM »
back to top