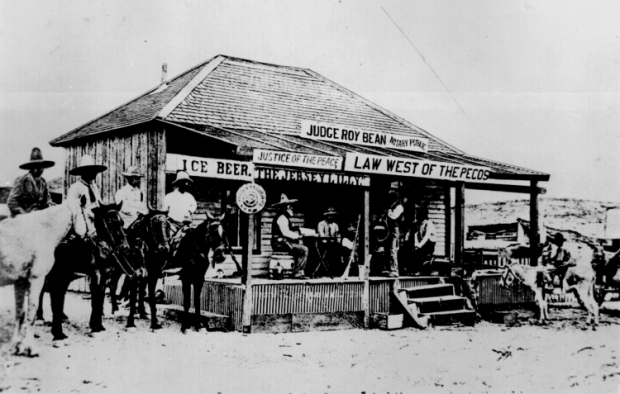 No proof of doing someone wrong

Alphabet's Google asked a federal judge to dismiss the majority of an antitrust lawsuit filed by Texas and other states that accused the search giant of abusing its dominance of the online advertising market.

Google said the states failed to show that it illegally worked with Facebook, now Meta, to counter "header bidding," a technology that publishers developed to make more money from advertising placed on their websites.

The states had also alleged that Google used at least three programmers to manipulate ad auctions to coerce advertisers and publishers into using Google's tools. Google responded that the states had a "collection of grievances" but no proof of wrongdoing. On other allegations, Google argued the states waited too long to file its lawsuit.

"They criticise Google for not designing its products to better suit its rivals' needs and for making improvements to those products that leave its competitors too far behind. They see the 'solution' to Google's success as holding Google back," the company said in its filing.

Google asked for four of the six counts to be dismissed with prejudice, which means that it could not be brought back to the same court.

Texas Attorney General Ken Paxton said they would press on with the fight. "The company whose motto was once 'Don't Be Evil' now asks the world to examine their egregious monopoly abuses and see no evil, hear no evil, and speak no evil," he said in a statement.

The Texas lawsuit had two other claims based on state law and made against Google which were stayed in September. The search giant did not ask for them to be dismissed but may in the future.

Last modified on 24 January 2022
Rate this item
(0 votes)
Tagged under
More in this category: « Microsoft sacrifices promising Andromeda to Android monster Samsung RDNA2 Xclipse 920 GPU does well in Geekbench benchmarks »
back to top