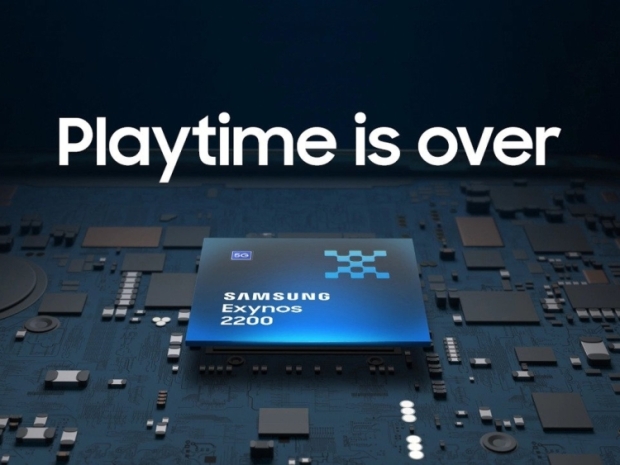 25 to 50 percent faster than the Qualcomm counterpart

The GPU inside Samsung's upcoming Exynos 2200 SoC, called the Xclipse 920, is doing quite well, giving some impressive scores in Geekbench benchmarks. 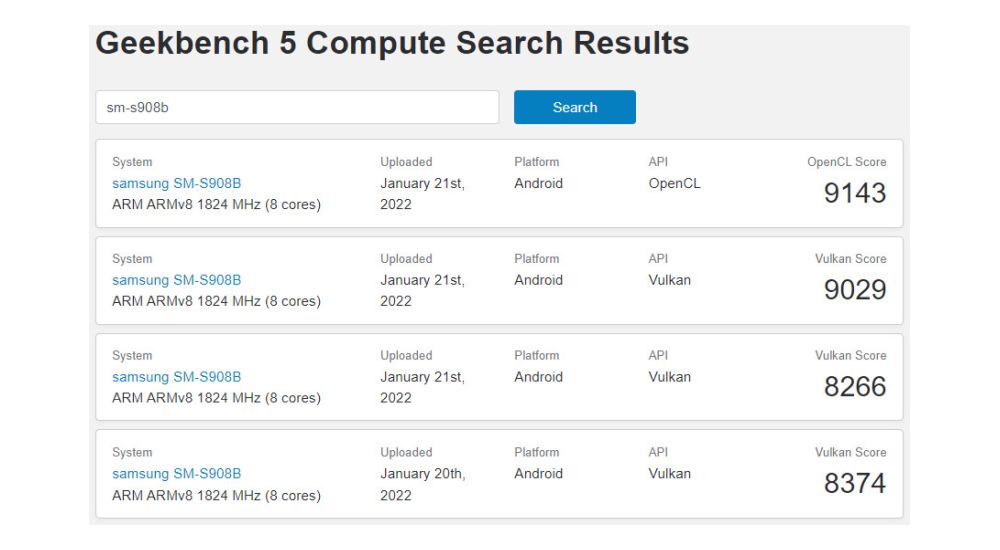 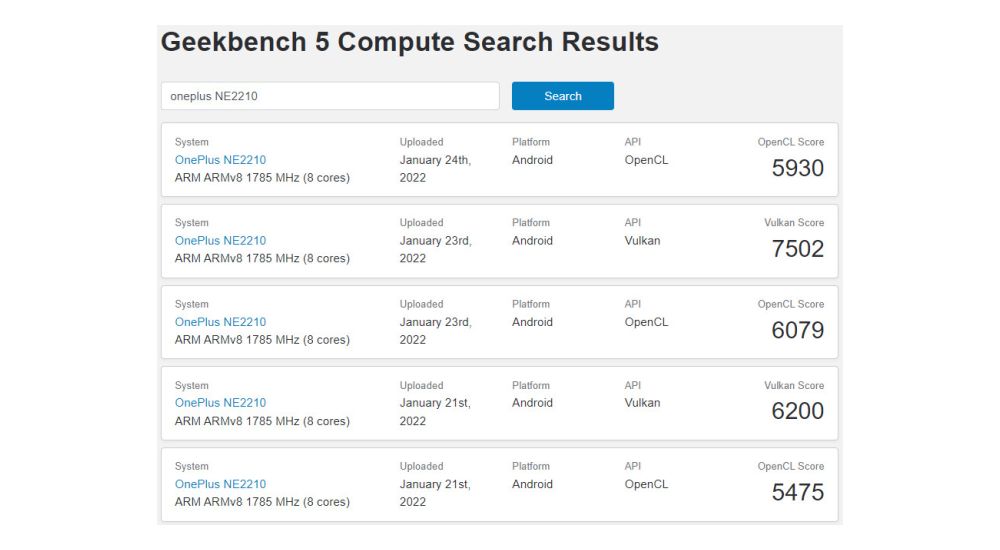 While these are just some of the first synthetic results, and might not reflect the real-world performance, the numbers are pretty impressive.

We are definitely looking forward to Samsung's S22 series launch in February.