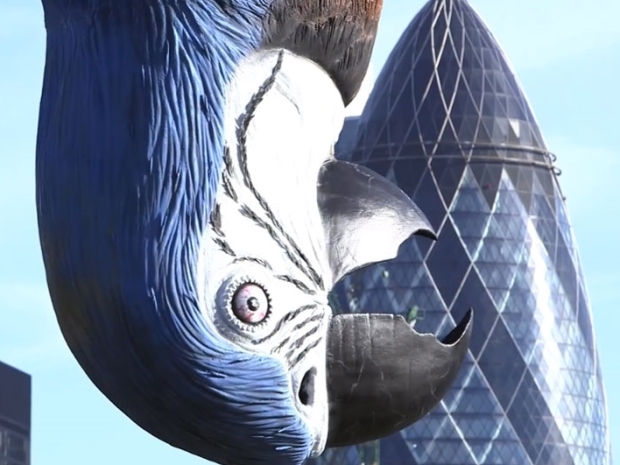 MP3 player clone is no more

Fruity cargo cult Apple has finally killed off its MP3 music player the iPod after successfully copying five year old technology and getting away with it.

The MP3 player was invented by Graunhofer-Gesellschaft, with a patent first issued in 1996. The first mass-produced MP3 player was the MPMan which was created in 1997 by South Korean company Saehan Information Systems. In 1997 developer Tomislav Uzelac of Advanced Multimedia Products invented the first successful MP3 player the AMP MP3 Playback Engine. This was the first MP3 player available in the United States.

There were several goes to make better players, most notably Sandisk. But no one was really interested until Steve Jobs told the world that they needed to be interested.

That began 20 years of the iPod, a technology that has pretty much been out-of-date since the mobile revolution but kept propped up well past its sell-by-date by marketing. Although recently Apple even gave up on that, with many people unaware that the iPod was still for sale.

The clickwheel model, which later gave rise to the Classic, was discontinued back in 2014. The Shuffle and Nano, meanwhile, were killed off three years later. Until today, the seventh-generation iPod Touch was kept going for no apparent reason. After 20 years even Apple thought it was getting a bit puzza and decided to send it the way of the Norwegian Blue.

Last modified on 11 May 2022
Rate this item
(1 Vote)
Tagged under
More in this category: « Qualcomm announces Wi-Fi 7 capable Networking Pro Series Google unveils the Pixel 6a at $449 »
back to top