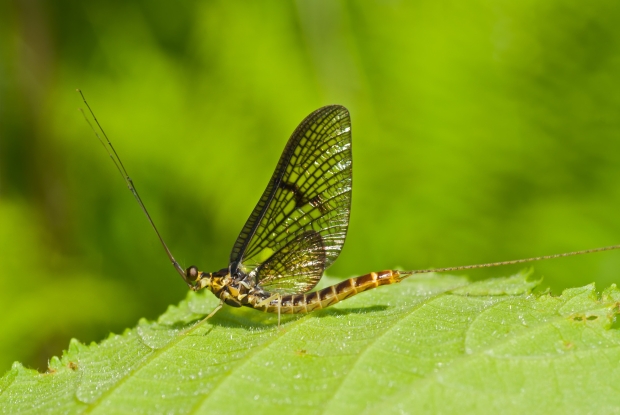 Comment: The one-year business model is a cruel industry joke

For years smartphone makers like Apple and Samsung have encouraged users to upgrade their phones to the latest model every year, however, the technology has not moved much in ages.

There are signs that punters are keeping their phones for at least two years, but the question is why are smartphones not being built to last?

From the mid-range to flagships, hardware is now more than powerful enough to last several years without going obsolete and any changes can be made on software level. There are also sustainability and right-to-repair arguments regarding raw materials and e-waste which make the current approach nothing short of stupid.

Word on the street is that refurbished handsets are doing rather well, but the kicker has been the manufacturers not that keen on what will not be particularly profitable for them. Apple, in particular, has dragged its feet seeing the right to repair model as being alien both to its walled garden concept and its bottom line.

So what is to stop companies making and marketing products that are built to last with changes being made at a software level? Well, nothing really. What is lacking is the desire of consumers who have been fed Russian style propaganda about “old tech” by companies like Apple who want to keep this stupid business model alive.

Apple sells its phones at a high price which should mean that they lasts for a long time. Yet Apple has had famous spats with the EU which insisted that its phones be guaranteed for two years. This is because in American they only have to last for a year.

The component cost for an iPhone is not that high. Spending money on components and cases that last longer will eat into the unit cost of the product. But for a product which is established on the market, it should not be that big a deal. Neither would be making it easier to repair.

A gap in the market exists for a robust, easy to repair phone which is guaranteed for five years in which changes are provided at a software level.

Last modified on 13 May 2022
Rate this item
(1 Vote)
Tagged under
More in this category: « Google unveils the Pixel 6a at $449 Hackers can take over a powered down iPhone »
back to top