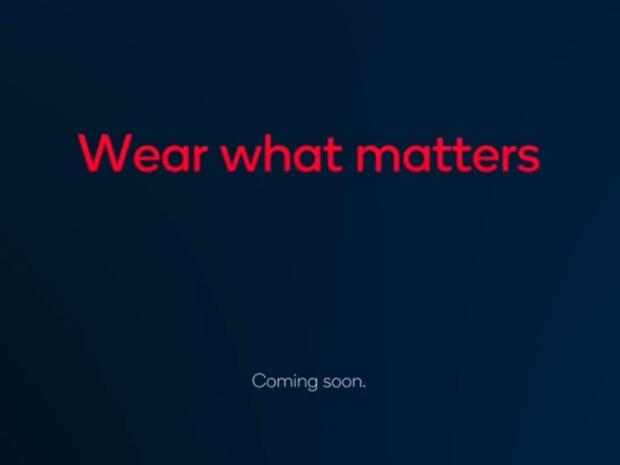 Qualcomm took to Twitter to tease its next-gen Snapdragon Wear chipset, which is a great move since it has been over two years since the 12nm Snapdragon Wear 4100 and 4100+ were announced.

Back in 2020, Qualcomm updated its Snapdragon Wear from 3100 to 4100/4100+, made on a 12nm manufacturing process and featuring a co-processor, bringing both performance and battery improvements.

The teaser obviously points to a new Snapdragon Wear platform with the statement that reads "The clock is ticking on something big", alongside an animation showing a smartwatch, processor, and "wear what matter" tagline.

The clock is ticking on something big. 👀⌚ pic.twitter.com/0bYaGf3SrF

As rumored earlier, the new Snapdragon Wear 5100/5100+ is expected to be based on 4nm manufacturing process, bringing it close to the Samsung Exynos W920, used in the Galaxy Watch 4 series, in both performance and efficiency.

This could have a significant impact on the Wear OS smartwatch ecosystem, especially with Google teaming up with Samsung for Wear OS 3.

Hopefully, we won't wait too long for the official announcement.

Rate this item
(0 votes)
Tagged under
More in this category: « Nothing officially unveils and launches its phone (1) Hong Kong turns gives mobile watchers red faces »
back to top