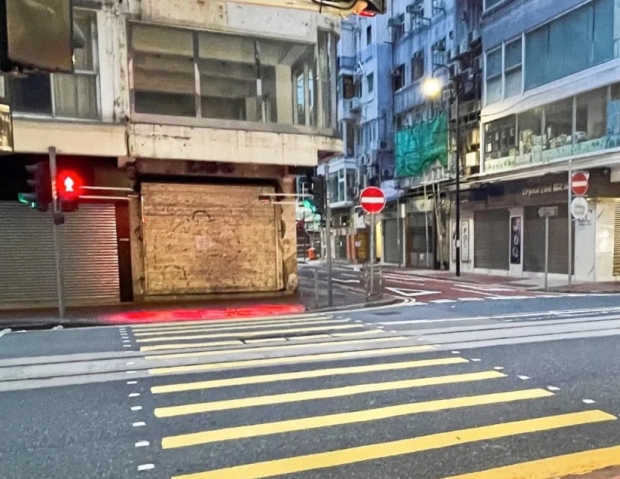 It is for their own benefit

Hong Kong has been working to stop its citizens from wandering into traffic while reading their phones.

Alex Au, chief engineer of the city’s transport department has found a way to let them know there is danger.  A new device syncs with a traffic light and projects a red hue from above when pedestrians need to stop.

It is being tested at four road crossings across the city, and officials will review in six months their effectiveness in curbing inattentive strollers and unrepentant jaywalkers.

Near a busy mall in Causeway Bay, one of the city’s most popular shopping districts, the sudden appearance of a red spotlight was greeted with approval — and occasional confusion.

In recent years Hong Kong has recorded around 2,000 to 3,000 pedestrian casualties in traffic accidents per year in a population of 7.4 million.