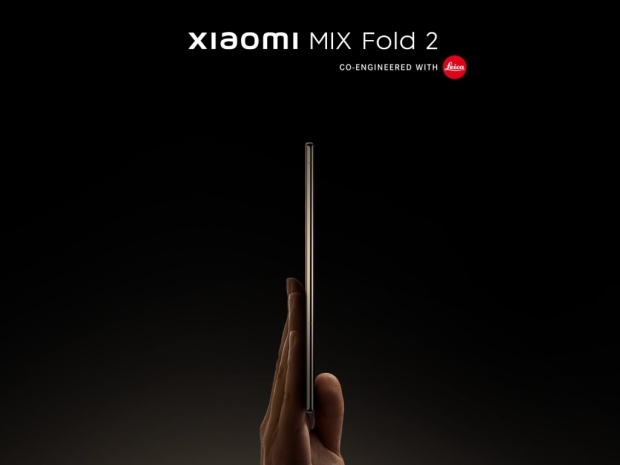 Xiaomi's founder and CEO, Lei Jun, kicked off an event and announced the second foldable smartphone, and it definitely looks impressive.

Naturally, we have to compare the Xiaomi Mix Fold 2 with Samsung's latest flagship foldable, the Galaxy Z Fold4.

The new screen is actually an Eco2 OLED screen which removes the polarized layer for better display transmission, and, more importantly, lowers the power consumption by 25 percent. 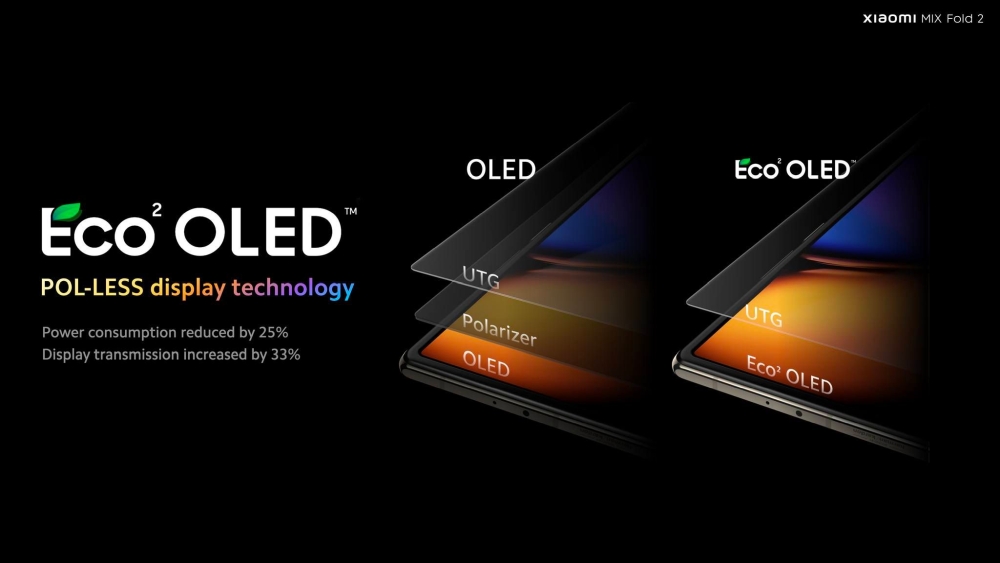 While it is larger and comes with a larger screen, the Xiaomi Mix Fold 2 is actually thinner than the Galaxy Z Fold4, and is actually the thinnest foldable smartphone on the market, at 5.4mm unfolded and 11.2mm folded (Galaxy Z Fold4 hits 6.3mm and 14.2-15.8mm). It weighs 262g. 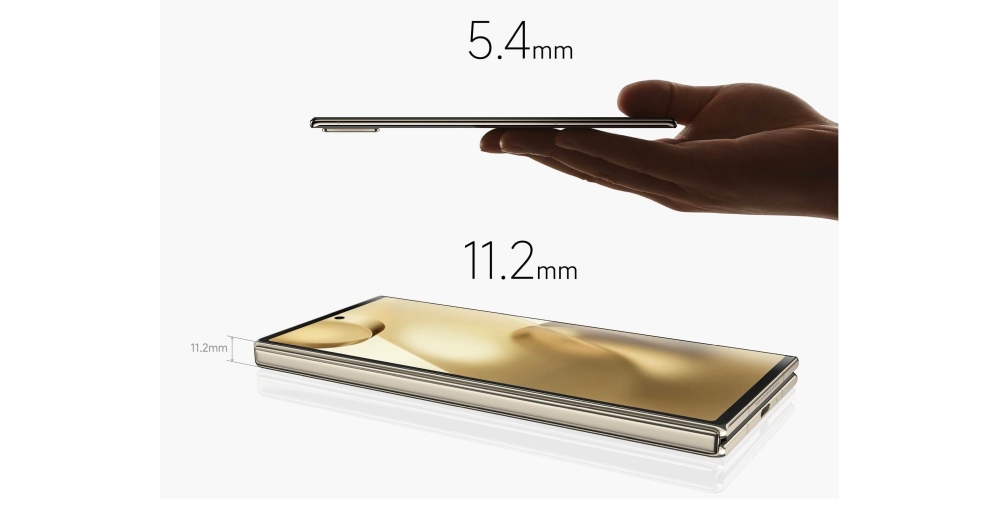 The main screen on the Mix Fold 2 is protected by Schott UTG glass.

Xiaomi also redesigned the hinge, which combines some sort of MIM alloy with carbon fiber plates and a recessed center structure, providing what Xiaomi calls the Micro Waterdrop Hinge, all in order to give it a sleek yet durable design. 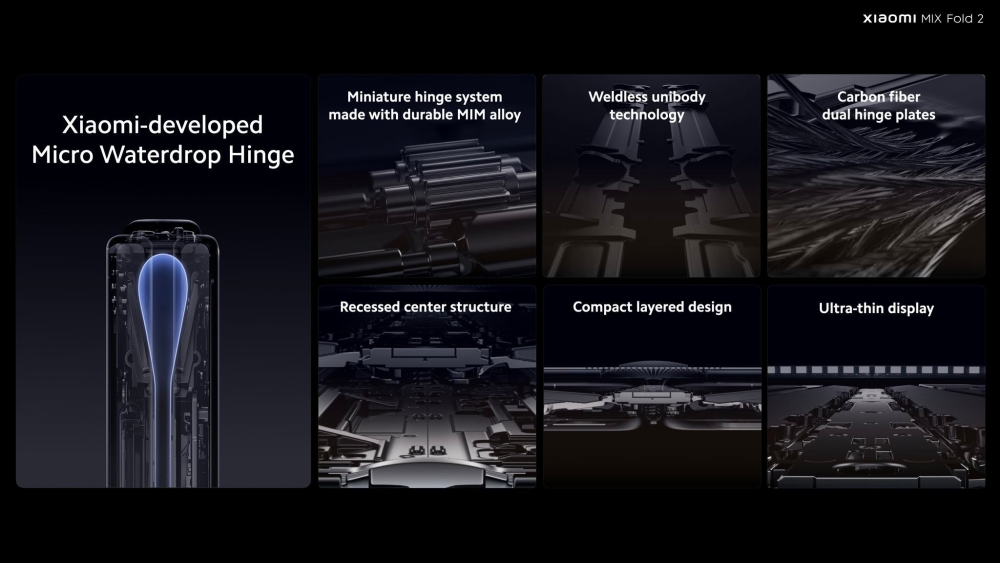 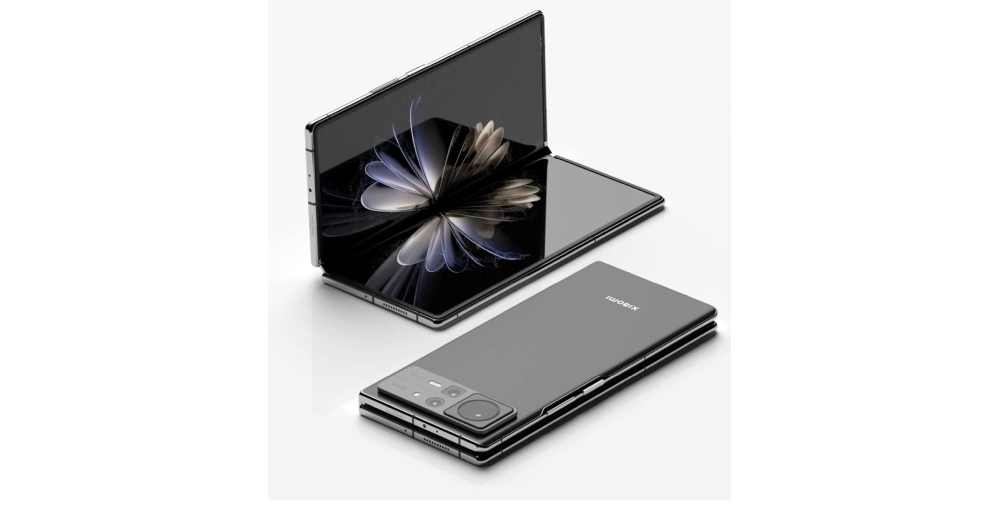 Xiaomi is definitely going all out with its partnership with Leica, and Mix Fold 2 is the second smartphone to carry the Leica logo.

Partnership with Leica also brought Leica Authentic, Vibrant and other filters, just like on the Xiaomi 12S Ultra.

The front, or cover camera, is a 20-megapixel one placed behind a 27mm wide lens. 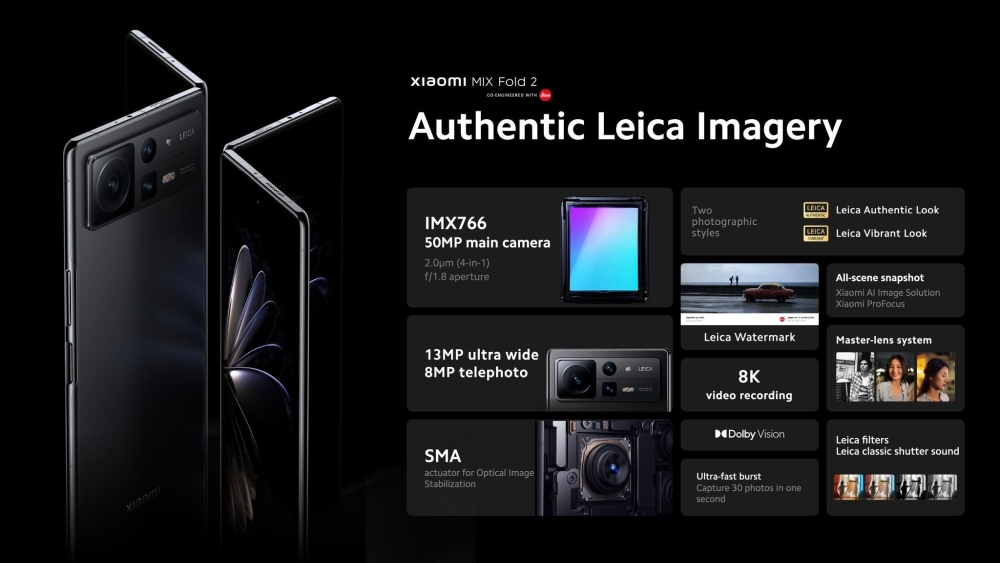 The rest of the specs include usual connectivity options, stereo speakers tuned by Harman Kardon, an under-display optical fingerprint sensor, and a 4,500mAh battery with support for 67W fast charging, which should get it up to 100 percent in 40 minutes.

The Xiaomi Mix Fold 2 will be available in Black and Gold color options with a price starting at CNY 8,999 (around $1,350) for the 12/256GB model. Unfortunately, it might be limited to China, as Xiaomi did not reveal any global availability details. 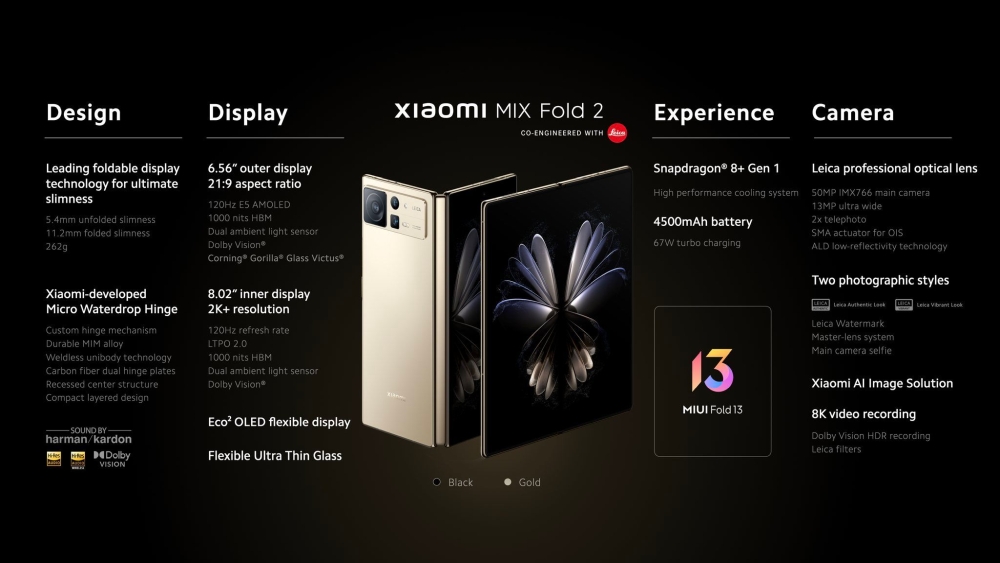