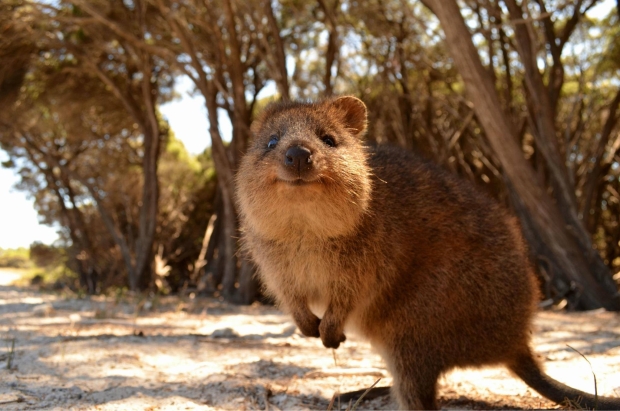 A new report by Australia’s telco watchdog recorded almost 80,000 complaints about phone and internet services in the last financial year.

The watchdog pointed out that the nation formed from UK convicts, who are normally not that backward about coming forward, is apparently a third less likely to moan than they were last year.

Of course, some of that could have been because they spent a good part of the year locked up, due to covid so they probably calmed down a bit, or needed their mobile's less. After all, there would be fewer squatters in the outback wondering why they cannot get a service in Fettered Dingo's Kidney, than normal.

According to the Telecommunications Industry Ombudsman’s (TIO) report, Mobile services account for the largest proportion of complaints, clocking in at 39.7 per cent of all complaints.

Poor mobile coverage was also the only top 10 issue that increased year on year, seeing a 6.1 per cent rise in complaints. Besides this, the TIO found that the remaining issues in the top 10 decreased in the 2021-22 financial year.

Of the top 10, there were three telcos that saw an increase in complaints: Aussie Broadband, Dodo, and Medion, which operates as Aldi Mobile.