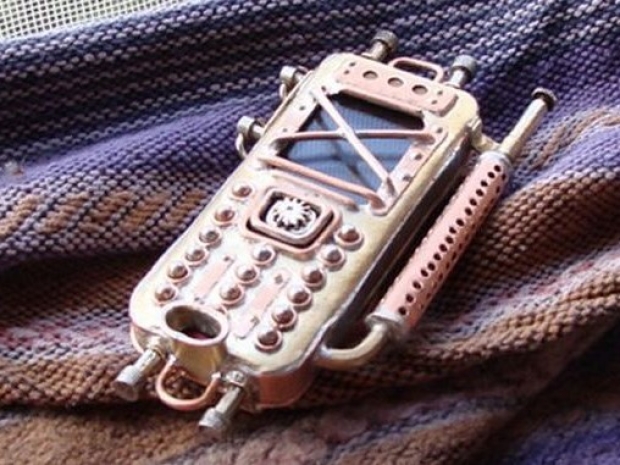 It is not as if users will notice

The dark satanic rumour mill has manufactured a hell-on-earth yarn claiming that Apple is going to stick to its truly out-of-date refresh rates on its base iPhone’s until next year.

While Android users have seen mid-range and budget Android alternatives that have offered displays with refresh rates of 90Hz, Apple has decided to keep its display specs of its base units locked in a dark age where a 60Hz refresh rate was super, cool and bleeding edge.

The base iPhone 14 remains stuck with practically the same OLED panel used on the two previous generations of iPhone, which itself sports the same fixed 60Hz refresh rate that every iPhone (aside from the last two generations of Pros) has had since 2007.

Now the Tame Apple Press is talking up the first iPhone 15 display tech leaks which apparently has something called Dynamic Island making its way to every model of next year's iPhone range, it has been shocked to discover that Apple still is not improving its screen refresh rate.

One tech fanboy hack moaned: “It leads me to think that Apple doesn't respect its users enough to give them up-to-date technology at a fair price.” Which makes me wonder how long you have been in this business that you did not notice.

Outside the walled garden, a fixed 60Hz just isn't good enough. The latest leak suggests that this refresh rate exclusivity for the Pro models will persist throughout 2023, clearly as a sign of how stupid Apple thinks its customers are.

It is not as if Apple was not spoiled for technology choices which could have improved its screens. If it wanted better power efficiency (an area where the iPhone suffers) it could have gone for an adaptive 60Hz panel. If it just wanted to look better it could have given users a 90Hz panel which would have provided a better upgrade to the Pro models' smoother 120Hz screens.

Apple is asking customers to pay $799 for these phones so users should be getting a phone that's more than equipped to handle games and movies without a problem. In fact you can get a lot of good phones out there for that money and you don’t need a shovelful of coal to get them to run.

Last modified on 21 September 2022
Rate this item
(4 votes)
Tagged under
More in this category: « Geekbench scores show Tensor 2 with only marginal performance improvements Aussies more optimistic about their mobile service »
back to top