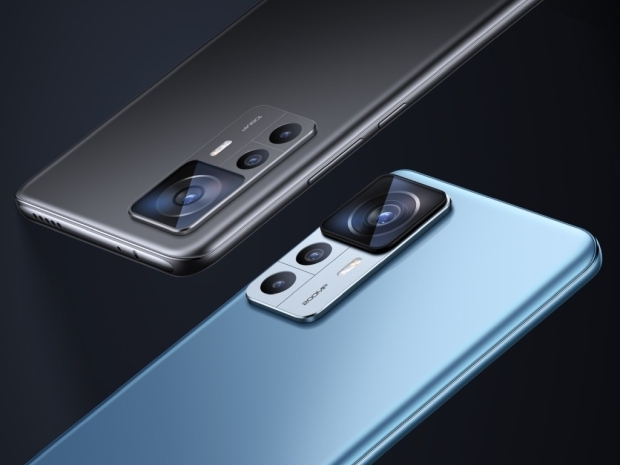 Xiaomi released a 4.6GB heavy Android 13 update for its Xiaomi 12 Pro in Europe. The new android was released almost three months ago for the Pixel phones, and Samsung Galaxy 22 line got the update roughly a month ago.

The new update brings a security patch to November 2022 and a stable MIUI based on Android 13. The main font changed a bit, bringing a fresh look to the user interface, but not much else has changed on the surface.

Under the hood, Android 13 now has updated privacy and permission. Apps are now required to request permission from the user before they are able to send notifications.

Some new features include Bluetooth LE Audio and LC3 audio codec support, which enables receiving and sharing audio between multiple Bluetooth devices simultaneously. It should also improve the audio quality and battery life.

Android phone manufacturers are getting better with the new android update, especially considering that the new Xiaomi 13 and 13 Pro phones are about to launch in a few days for China market.

The latest Xiaomi 12T Pro phones are powered by the updated Snapdragon 8 Gen 1+ based on the fastest version of the chip is yet to become Android 13. The MIUI 14 based Android Rom is expected with soon to launch Xiaomi 13 / pro phones. The launch event has been postponed from December 1 to Sunday December 11.

Last modified on 09 December 2022
Rate this item
(0 votes)
Tagged under
More in this category: « Apple sued for helping stalkers Apple cannibalises watch with its mighty ring »
back to top