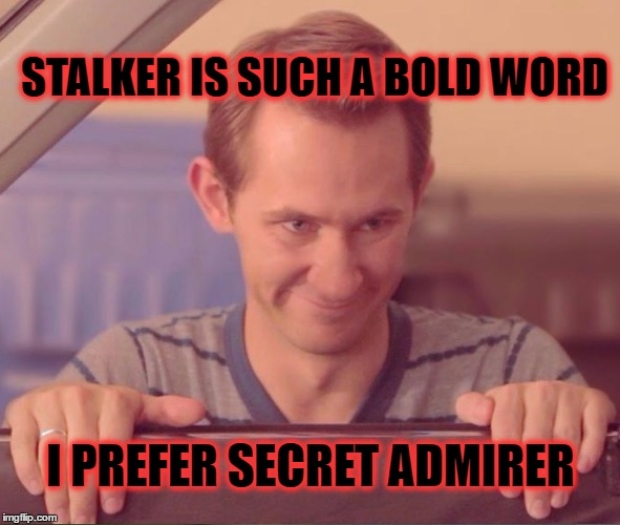 Two women are suing Apple saying that the outfit's security on its AirTag devices were used by their former partners to stalk them.

The pair told the United States District Court for the Northern District of California that Apple failed to implement effective safeguards to prevent stalkers from using AirTags to spy on people.

One of the plaintiffs, Lauren Hughes, learned that her ex-boyfriend was using an AirTag to track her in August 2021 after their three-month relationship ended. She fled and was staying temporarily at a hotel, where she received a notification on her phone stating that an unknown AirTag was traveling with her. She found it in the wheel well of her car, coloured with a Sharpie and wrapped in plastic. After she moved, her former boyfriend uploaded a photo online of a food truck in her new house. The caption contained the hashtag #airt2.0 and a winking face, the suit stated.

The second plaintiff, only referred to as "Jane Doe" in the court papers, says her former spouse used an AirTag to spy on her by placing the device in their child's backpack. After she attempted to disable the first AirTag, another one popped up, the complaint stated.

"With a price point of just $29, it has become the weapon of choice of stalkers and abusers," the lawsuit said.

Apple is saying nothing about the court case, and the Tame Apple Press has actually been using the case to advertise AirTags saying that they were:

"Unveiled AirTags back in April of last year. These devices are roughly the size of a quarter and are normally attached to keys, backpacks, wallets, and other items so they can easily be located when they are lost." and only cost "$29"

But the lawsuit says that Apple's safeguards were "woefully inadequate," partly because they don't automatically protect Android users who must download an app first to be notified that an AirTag is nearby.  Apple could logically argue that it has a duty to provide services to Apple fanboys and not those who use rival products.

Last modified on 07 December 2022
Rate this item
(1 Vote)
Tagged under
More in this category: « Rust killing off memory safety issues in Android Xiaomi 12 Pro gets Android 13 »
back to top