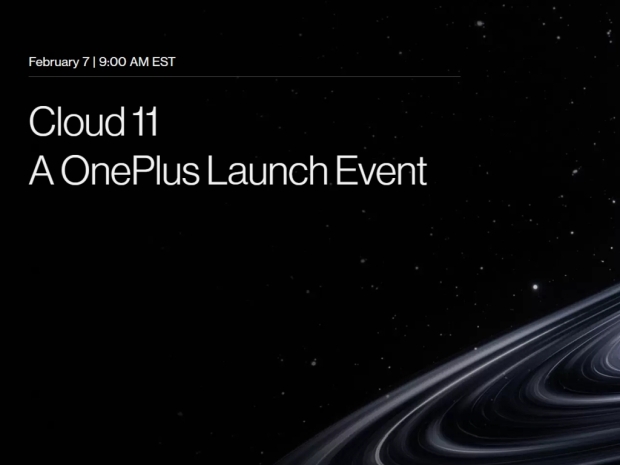 OnePlus has officially set the date for the global launch of the OnePlus 11 smartphone, called Cloud 11.

Although the company has already released an official teaser for the OnePlus 11 at its anniversary event, where it also announced a new strategic partnership with Oppo, we now have the official launch date, set for February 7th, 2023.

Unfortunately, OnePlus did not reveal any more details, other than the Hasselblad partnership and the Alert Slider function. Luckily, there were plenty of rumors earlier suggesting it could end up with Qualcomm's Snapdragon 8 Gen 2 SoC, 16GB of RAM, 512GB of storage, and a 100W fast charging option. 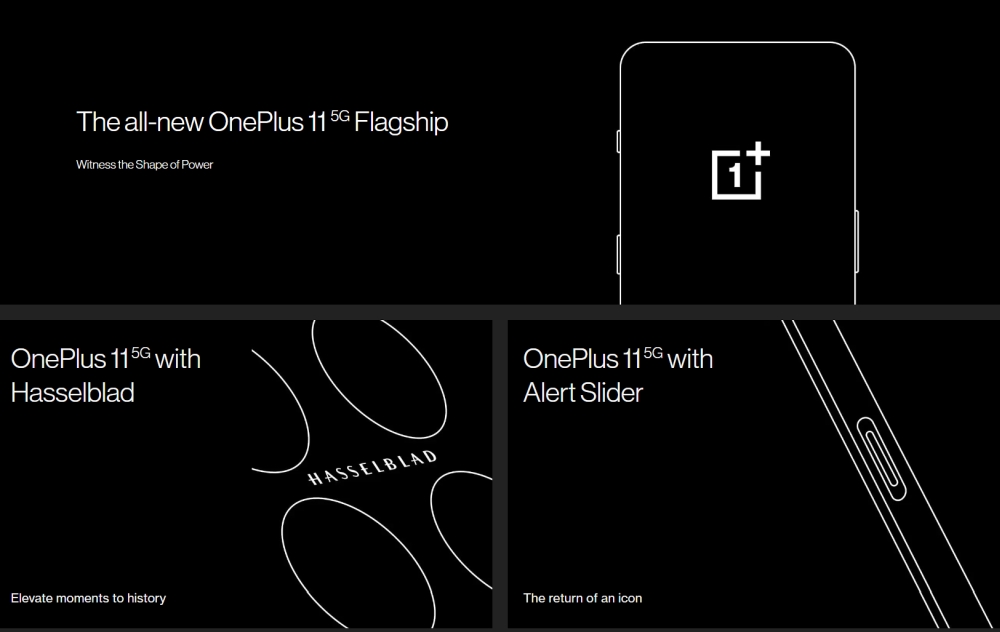 Rumors also suggest that the company will just launch the OnePlus 11 phone, while the Pro version will come at a later date.

In addition to the OnePlus 11 smartphone, the company is also unveiling the OnePlus Buds Pro 2 and is bringing another surprise, so we are really looking forward to the event.

Rate this item
(0 votes)
Tagged under
More in this category: « MIT engineers can stick a solar panel on anything iOS exploit used to give users the font they want »
back to top