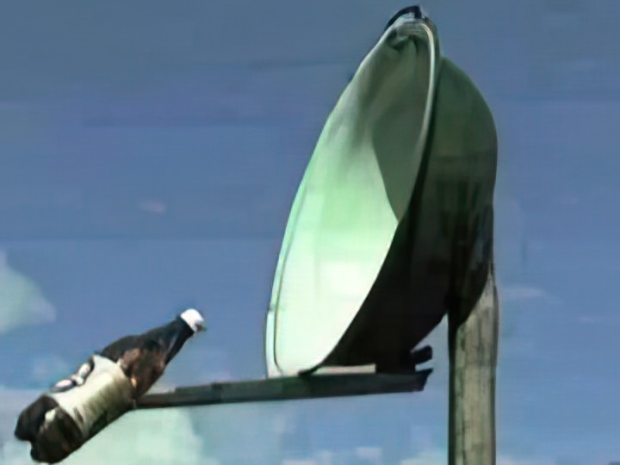 Iridium and Qualcomm cut a deal

It will bring mobile coverage to everywhere in the world which is rich enough to afford a premium handset.

British smartphone maker Bullitt was the first to launch its own satellite service but this is only for emergency use, and will be available in selected areas when first rolled out.

However, the new partnership will make the same service accessible to millions more smartphone users, without tying them to a particular brand - but it will be down to the manufacturer to enable it.

Iridium is the original satellite phone system, sending its first satellite in to orbit in 1997. It completed a refresh of its network of 75 spacecraft in 2019.

The satellites cover the entire globe and fly in low orbit, around 485 miles (780km) above the Earth, and groups of them can communicate with each other, passing data between them.

Qualcomm said that at first the new feature, called Snapdragon Satellite, will only be incorporated into its premium chips so is unlikely to appear in budget devices.

But it will eventually be rolled out to tablets, laptops and even vehicles, and also become a service that is not restricted to emergency communication - although there is likely to be a fee for this.

Satellite connectivity is broadly considered to be the next frontier for mobile phones because it tackles the problem of "not-spots" - areas where there is no existing coverage. These tend to be more common in rural or remote places.

Satellite broadband is fast and generally reliable, but more expensive than cable or fibre connections.

Last modified on 06 January 2023
Rate this item
(1 Vote)
Tagged under
More in this category: « Lenovo shows off ThinkPhone by Motorola Samsung Galaxy S23 series leaks in high-res pictures »
back to top