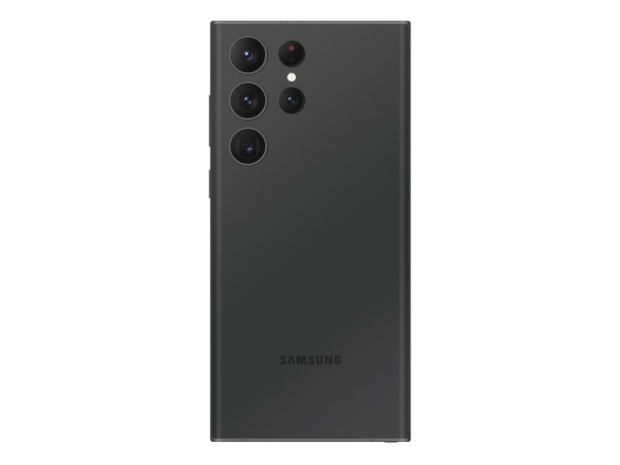 The Samsung Galaxy S23 series is rumored to launch early next month, and while we have already seen several leaks, the most recent shows all three versions in high-res pictures.

Both the Galaxy S23 and the Galaxy S23+ will share a similar design, with triple-camera setup on the rear. The Galaxy S23 Ultra will have a slightly different design with a bit more sharper edges and more camera sensors and lenses at the back.

New pictures, leaked over in Korea and spotted by GSMArena.com, show all three versions in four different color options. 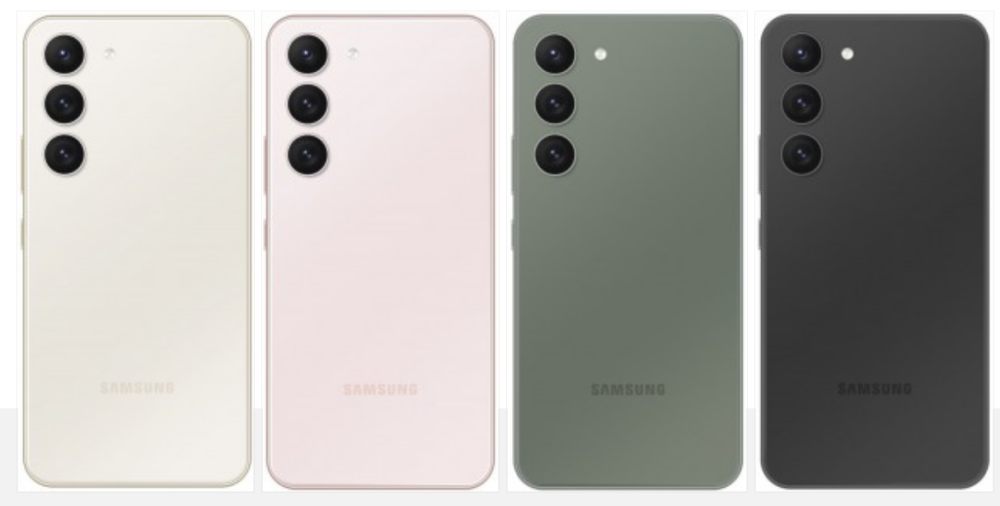 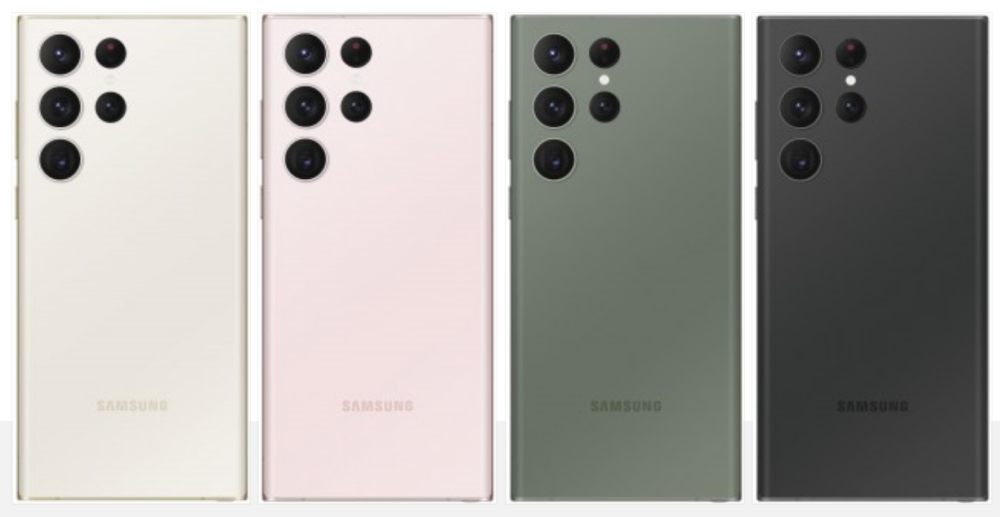 As detailed earlier, the entire Galaxy S23 series will be powered by Qualcomm's Snapdragon 8 Gen 2 SoC, and there will be no Exynos version this time around. The phones are rumored to launch of February 1st, a few days earlier than the last generation, but Samsung is yet to send out official invitations for the event.

In any case, more information should come up as we draw closer to the rumored launch date.

Rate this item
(10 votes)
Tagged under
More in this category: « Android phones might get Iridium service soon Apple abandons plans for fourth-generation iPhone SE in 2024 »
back to top