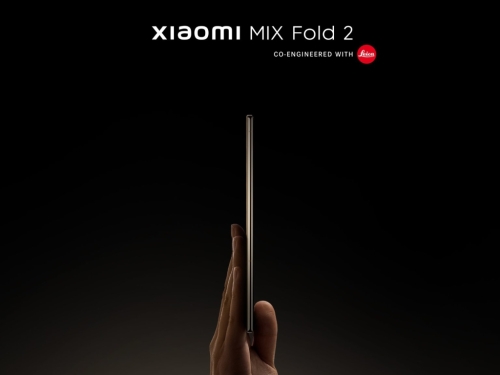 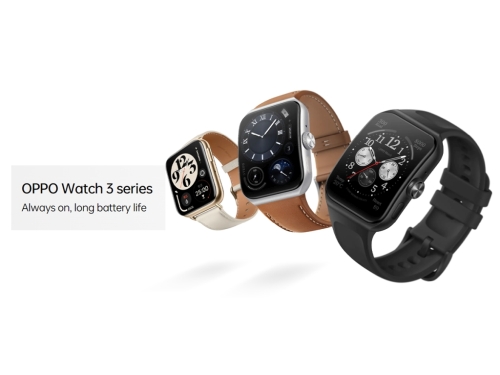 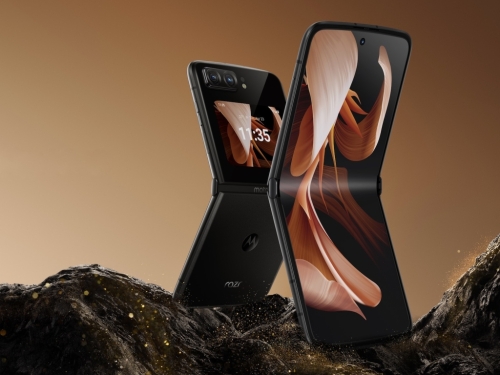 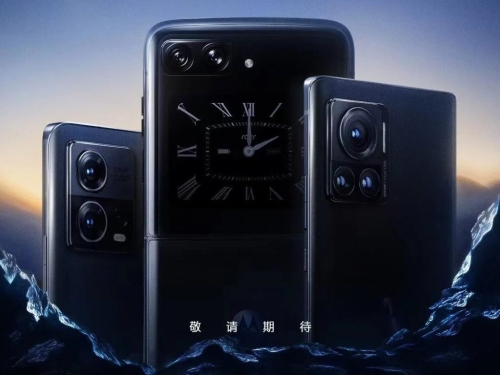 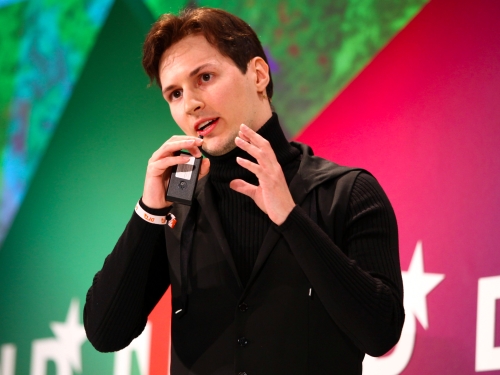 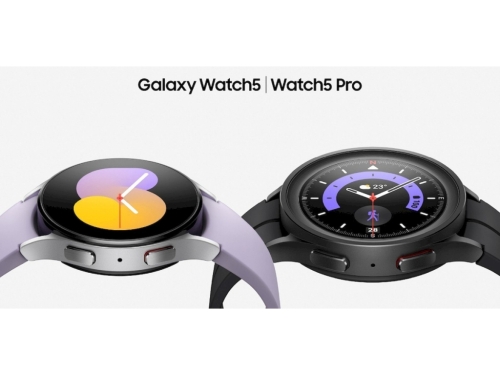 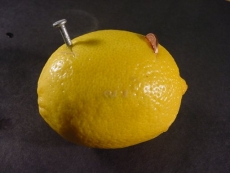 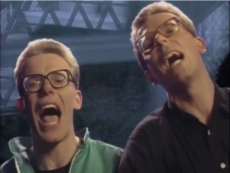 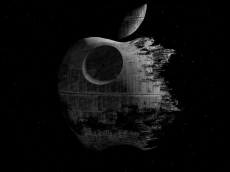 You think we made these profits by being good to customers? 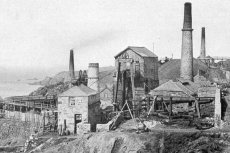 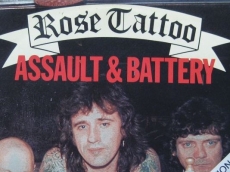 One of the reasons why Apple is a closed company

Apple’s decision to allow an app to show battery life on its iPhones might stave off class suits but has revealed another reason for the company’s secret nature. 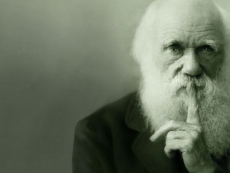 Just because Apple charges you more than an iPhone’s weight in gold does not mean you should bite it to prove it is valuable. 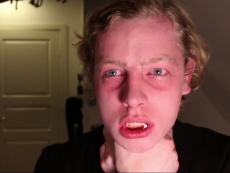 Lawsuits will do that

The fruity cargo cult Apple is set to pull the plug on secret battery saving technology which degraded the performance of the phone. 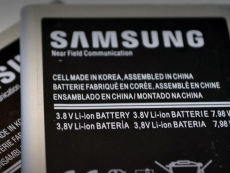 While the iPhone has been suffering from battery problems, thanks mostly to Jobs' Mob's throttling of users for their own good, the Tame Apple Press has been focusing on the rival Samsung Galaxy Note 8, which appears to have problems of its own. 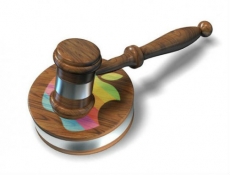 Apple sued for throttling battery use

But, but, it is a feature