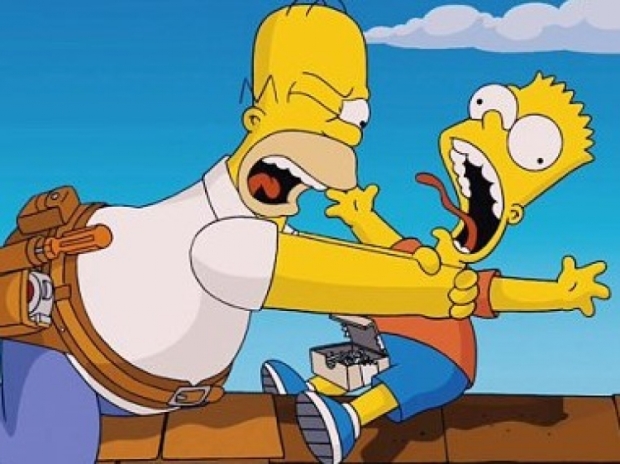 Apple's throttling will be obvious

Scientists at the University of Buffalo experimenting with next-generation battery designs have demonstrated how magnetism might be used to bring a new level of precision to the way we monitor a battery's state of charge.

The breakthrough hinges on a novel electrode design that induces shifts in a magnetic field as ions arrive and depart, which is can reveal battery life with a high degree of accuracy.

The team's advance stems from its investigations in a field known as magneto-ionics, which refers to an ability to use the transport of ions to control magnetism. The researchers see this phenomenon as a potential way to monitor the state of charge in lithium-ion batteries, which shuttle ions back and forth between a pair of electrodes as they are charged and discharged.

Using vanadium, chromium, and cyanide, the scientists created a novel magneto-ionic material, which they deployed as a "molecular magnetic electrode" in a lithium-ion battery. The material changes its magnetism as lithium ions enter and leave, and by using a ferromagnetic resonance testing unit, they were able to measure those changes to reveal the battery's charge level.

Top boffin Shenqiang Ren said the main goal of this project was working on magneto-ionics, which uses ions to control the magnetism of materials.

Last modified on 27 June 2022
Rate this item
(2 votes)
Tagged under
More in this category: « Japanese boffins come up with cheap screens Steam warns about the dangers of a bigger SSD drive »
back to top