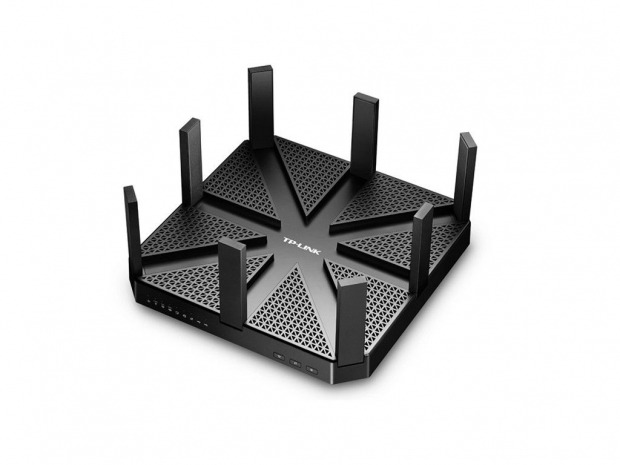 While 802.11ad sounds good, bear in mind that this is not a successor of the 802.11ac protocol and it is more aimed at short-range connectivity as it offers impressive transfer speeds but suffers from low range, or about a few meters. The 802.11ad is developed to be used for a short range communication between devices like notebook and a docking station, smartphone or a big TV.

The rest of the specifications for the TP-Link Talon AD7200 include four Gigabit Ethernet ports, two USB 3.0 ports and all other features that you would expect from a high-end router.

Unfortunately, TP-Link did not reveal any precise details on the price or the availability date but did note that it should be available in early 2016. 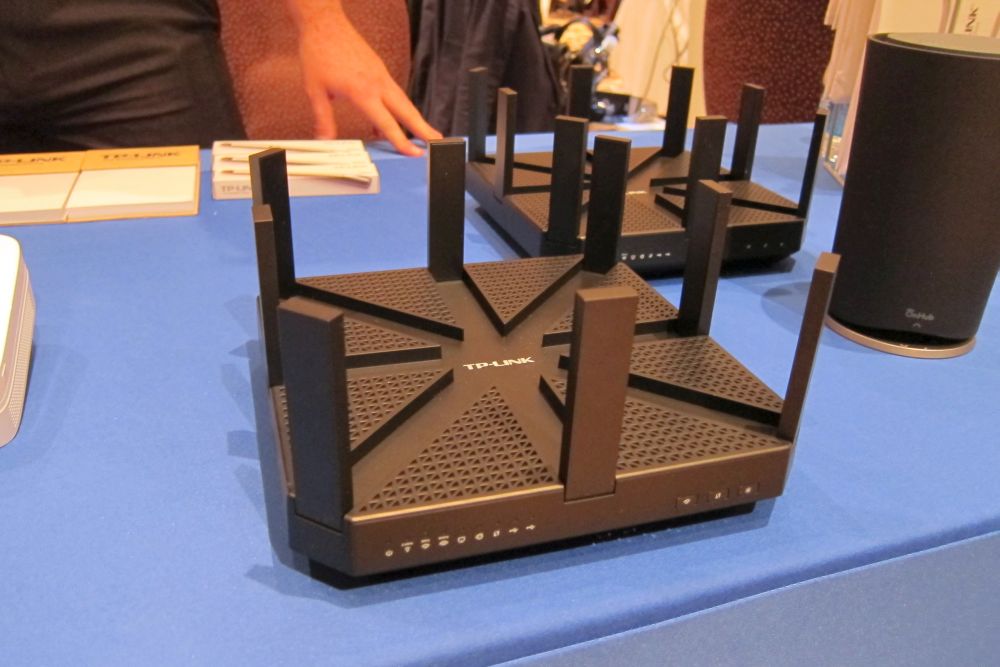 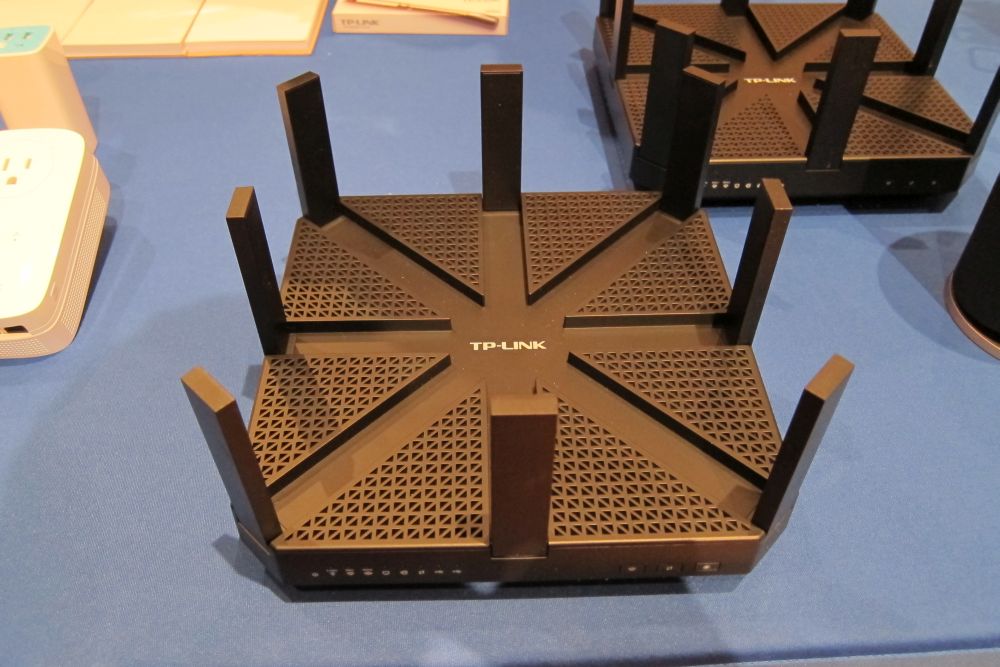 Rate this item
(2 votes)
Tagged under
More in this category: « Broadcom takes pressure off the CPU Apple networking genii blacklist router ports »
back to top