Broadcom takes pressure off the CPU 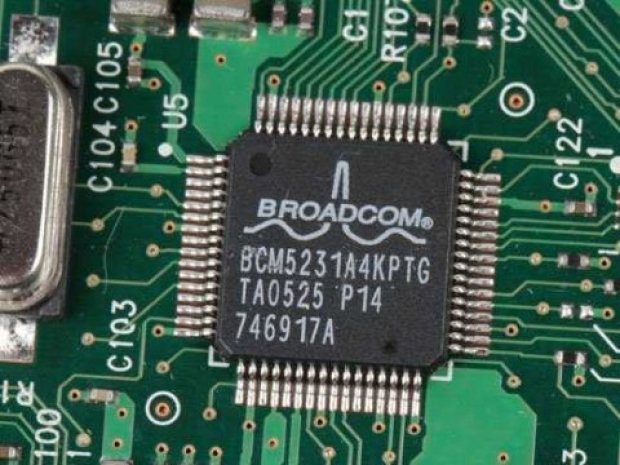 Puts 64-bit quad-core on the router

Broadcom announced a 64-bit quad-core processor for high-end routers which is being geared for enterprises and smart-homes.

This means that the CPU is free to run a variety of software on the router. It will support the increased speeds coming into the home through services such as Google Fiber using an interface for a 2.5 Gigabit/s Ethernet PHY.

Manny Patel, director of marketing for wireless connectivity, said in a release that Broadcom was enabling OEMs to build more powerful home routers that address the increased bandwidth requirements needed to support the continued consumption of high-bandwidth content.

By leaving the router CPU free from Wi-Fi processing, Broadcom expects its offering to go beyond smart home and enterprise to network attached storage. The company did not announce partner companies for its silicon, but said BCM4908 is currently shipping and will be in mass production at the end of the second quarter of 2016.