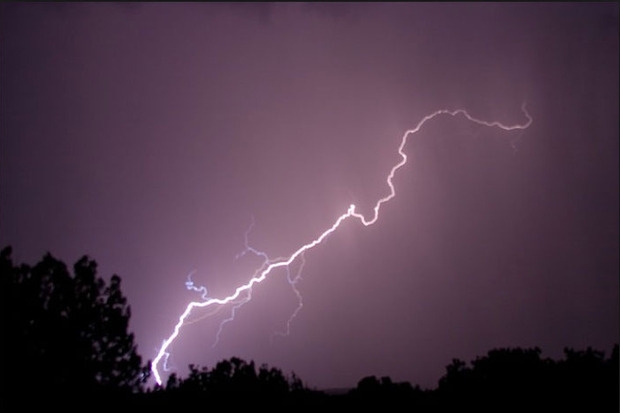 Thanks to USB type C

After years of Intel failing to convincing people that Thunderbolt has a use, the tech finally appears to be taking off.

There have been two incarnations of Thunderbolt tech, which have failed to go anywhere – despite the technology getting the blessing of Apple. Now it seems that Thunderbolt 3 is boldly going where no thunderbolt has gone before with HP, Dell, MSI, Asus, Razer, and Acer, all getting Thunderbolt 3 ports.

There had been a lot which went wrong with Thunderbolt 1 and 2 including a lack of drivers and a stupid $50 price tag. As we mentioned the only outfit interested was Apple which charged so much for all its gear anyway the price of Thunderbolt was not noticed.

Meanwhile USB was getting better with USB Type C and updated to allow the carrying of “alternate mode” signals, so a vendor could run a DisplayPort through a USB C cable.

In 2014 I predicted that Thunderbolt was doomed to be the next Firewire. Few disagreed, other than Apple fanboys,  and I really expected Intel to give up on the technology in 2015. What I had not counted on was USB Type C helping out.

Last year Intel announced a faster version of the spec called Thunderbolt 3, with speeds up to 40Gbps which worked over the new USB Type-C connector. Intel used the same alternate mode that DisplayPort does to pass Thunderbolt signalling over PCIe. By integrating a USB 3.1 10Gbps controller into the Thunderbolt 3 controller, it could fully support USB 3.1 too.

All bets were off. Intel had put the whole lot over a single cable and made Thunderbolt useful. One USB Type C connector could support DisplayPort, PCIe, high-wattage charging, and USB’s fastest spec.

It means with one connection a person can power-up, connect to their network and have a much thinner profile. Of course the technology is pointless for desktops, but if people keep thinking about desktops they are not going to get anywhere. Intel also dropped the price for its Thunderbolt 3 chips so it is below the main rival, the Asmedia USB 3.1 controller.

In short, with persistence, Intel actually has saved a product by making it more cheaper and useful than many, including myself, could have predicted. Who would have thunk it?

Last modified on 02 June 2016
Rate this item
(15 votes)
Tagged under
More in this category: « Quanta vies for least secure router title Qualcomm Self-Organizing Network is the future of Wi-Fi »
back to top