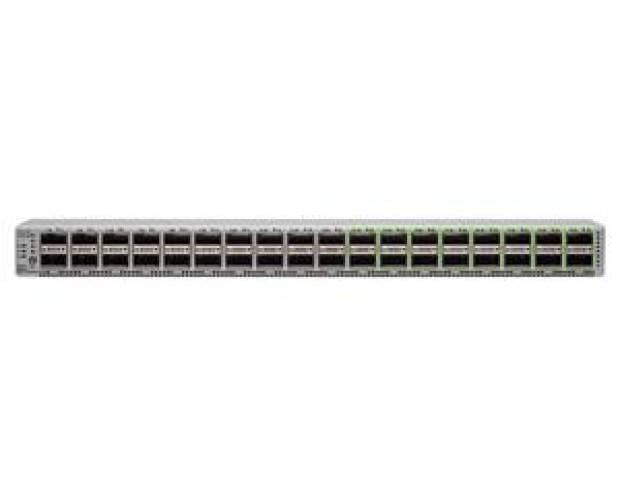 Demand for 100G/400G switches is expected to take off earlier than expected thanks to increasing hyperscale datacentres.

PCL Technologies, which makes optical transceiver modules has  sent sample switches with high transmission speed to datacentre clients for validation to pave the way for shipment in the coming year.

The 400G switches will command a market share starting in 2019, one to two years earlier than expected, before advancing to the mainstream position, the sources said.

The world's top-five datacentre operators - Facebook, Google, Amazon, Apple and Microsoft - have together commanded 70 percent of global capital expenses in the market, with each spending over $25 billion in the first three quarters of 2018.

As the tech giants are expected to further step up upgrades at their datacentres in the 5G era, demand for 100G/400G transceiver modules will become increasingly robust in the next few years, the sources continued.

According to Digitimes, 32G (gigabits per second) one-channel optical transceiver modules remain PCL's shipment mainstay, which will pick up in December and the first quarter of 2019.

Last modified on 30 November 2018
Rate this item
(0 votes)
Tagged under
More in this category: « Twitter is highjacked by a small number of bots HPE beats estimates »
back to top