BT to purge Huawei from 4G 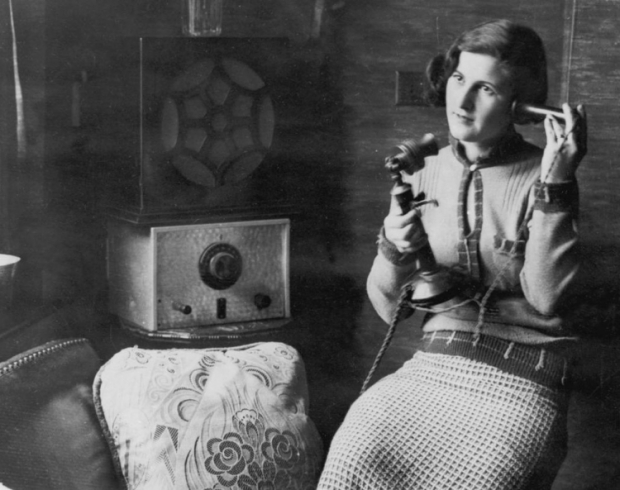 The move by BT will bring its mobile phone business in line with an interna government l policy to keep the Chinese company's equipment at the edge of telecoms infrastructure.

BT has also excluded Huawei from bidding for contracts to supply equipment for use in its core 5G network, it said.

The company will continue to use Huawei’s kit in what it considers to be benign parts of the network, such as equipment on masts, the FT said.

However, BT’s £12.5 billion acquisition of EE in 2016 undermined its pledge, as Huawei kit had been used to build the mobile phone company’s 3G and 4G networks. EE, for instance, used Huawei kit to launch Britain’s first 4G network.

Last modified on 05 December 2018
Rate this item
(0 votes)
Tagged under
More in this category: « HPE beats estimates British being ripped off by their broadband suppliers »
back to top