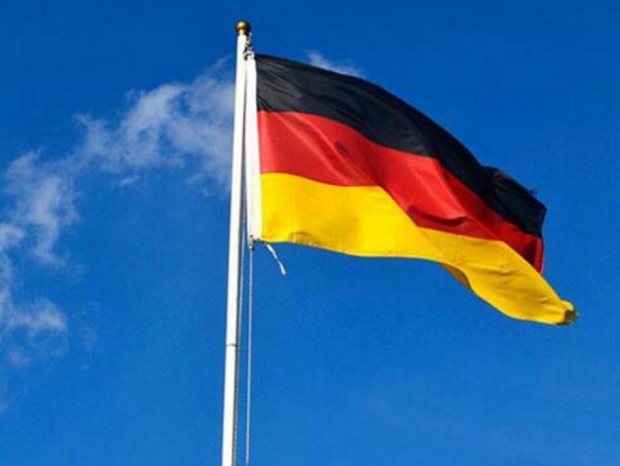 BDI industry association says no vendor should be excluded

No vendors should be excluded from Germany’s fifth-generation mobile networks if there is no evidence against them, the BDI industry association said.

The body was responding to calls to ban China’s Huawei Technologies on national security grounds because the Americans say that they are using their technology to spy for the Chinese.

The Handelsblatt daily reported earlier that the German government was actively considering stricter security requirements and other ways to exclude Huawei from the buildout of 5G mobile networks.

US officials warned that Huawei’s network equipment may contain “back doors” that could open them up to cyber espionage. The BDI said accusations that Huawei was jeopardising security needed to be proved.

Huawei has always denied the allegations, and so far no one has presented any hard evidence to support the claim. No one has seen any hardware or software which points to Huawei network data ending up in Chinese hands.

However, that has not stopped countries bowing to US pressure on what has so far been spectral evidence.  Oddly there has been evidence that the CIA did install spy equipment in Cisco routers and no one seemed particularly concerned about that.

Last modified on 17 January 2019
Rate this item
(0 votes)
More in this category: « Nokia culls 350 jobs in Finland Facebook gets lasers »
back to top