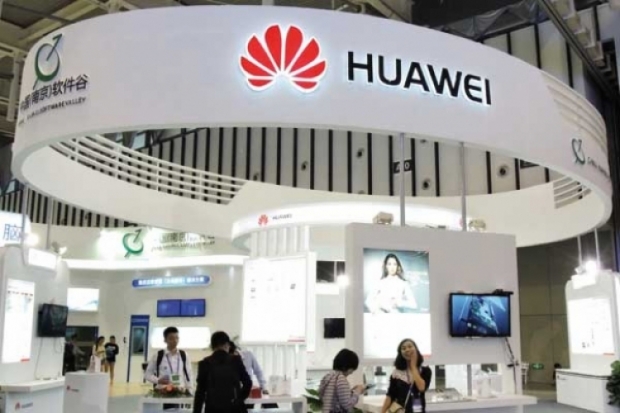 The German government wants to avoid excluding products offered by China’s Huawei Technologies in the build-out of the 5G network in Germany.

According to Handelsblatt, Chancellor Angela Merkel’s chief of staff, Helge Braun, agreed the position with the foreign, interior, economy, finance and infrastructure ministries.

German ministers on Wednesday discussed how to safeguard security in future 5G mobile networks, amid intense debate over whether to shut Huawei out of the market.

Merkel has said Germany needs guarantees that Huawei would not hand data to the Chinese state before it can take part in building fifth-generation networks that would link everything from vehicles to factories at far greater speeds.

Huawei, the global networks market leader with annual sales exceeding $100 billion, faces international scrutiny over its ties with the Chinese government and suspicion Beijing could use its technology for spying.

No evidence has been produced publicly and the firm has repeatedly denied the claims, but the allegations have led several Western countries to restrict Huawei’s access to their markets.

Huawei has already set up information security labs in Germany and Britain aimed at building confidence that its equipment does not contain “back doors” exposing networks to cyber spies and on Wednesday offered to build a similar center in Poland.

Last modified on 08 February 2019
Rate this item
(0 votes)
Tagged under
More in this category: « Huawei security issues will take five years to fix Huawei happy to work under EU supervision »
back to top