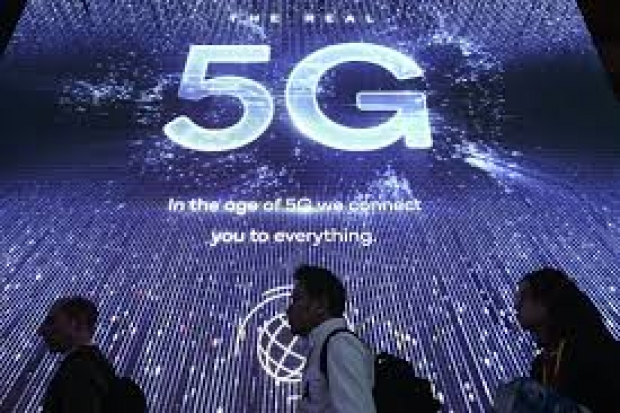 Auction into its 10th week

Germany’s 5G auction has drawn six billion euro ($6.7 billion) in bids so far as the sale enters its 10th week.

The amount raised in a record 405 auction rounds for the 41 blocks on offer has exceeded forecasts as operators slug it out to secure spectrum to run ‘smart’ factories and offer super-fast broadband to the home.

Market leader Deutsche Telekom has complained that the regulator has forced up prices by offering too little spectrum.

Deutsche Telekom leads in 13 of the blocks, with competitor Vodafone ahead in 12 and Telefonica Deutschland in eight, according to auction results published by the Federal Network Agency (BNetzA).

Drillisch, and United Internet, have slashed their dividend pay-outs to conserve cash so that they can stay in the game.

Industry bosses say that inflated auction costs would undermine their ability to invest the billions needed to build 5G networks - as happened in the Italian spectrum auction last year.

Last modified on 24 May 2019
Rate this item
(0 votes)
Tagged under
More in this category: « Nokia hopes to make a buck out of Huawei ban BT forced to give rivals more network access »
back to top