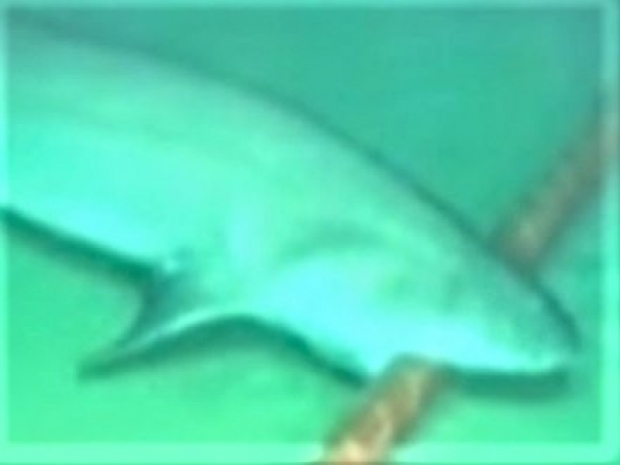 While the US is pressuring allies to help keep Huawei Technologies out of 5G cellular networks, it might have ignored the outfit’s involvement in the global market for one of the most critical components of telecom infrastructure – undersea cables.

Most of the world's data transmissions go through cables on the bottom of the oceans. The US, Europe and Japan look like they have the cable market locked down, but their dominance may not be as secure as it seems.

Late last year, when it completed a cable between South America and Africa and apparently security policymakers in the US, Japan and Australia are increasingly alarmed.

The leader in the global undersea cable market is SubCom of the US Japan's NEC and Europe's Alcatel-Lucent rank second and third. Taken together, these three companies have laid over 90 per cent of the world's total known cable length.

A decade ago, Huawei entered the business by setting up a joint venture with British company Global Marine Systems. It expanded its presence by laying short links in regions like Southeast Asia and the Russian Far East. In September, Huawei surprised industry executives in Japan, the U.S. and Europe by completing a 6,000 km trans-Atlantic cable linking Brazil with Cameroon.

While still far behind the established players in terms of experience and cable volume, the project showed Huawei has some serious technical smarts.

During the 2015-2020 period, Huawei is expected to complete 20 new cables -- mostly short ones of less than 1,000 km. Even when these are finished, Huawei's market share will be less than 10 per cent.

Huawei is estimated to be involved in around 30 undersea cable projects. It has a hand in about 60 projects to enhance cable landing stations to boost transmission capacity.

This means that even if the US succeeds in shutting out Huawei from 5G networks in major countries, the Chinese company could still handle global data traffic.

According to the Nikkei,security policymakers in the US, Japan and Australia have started working together to address this potential threat.

Steps they are considering include banning Huawei from laying cables connected to one of the three countries and urging other governments to prevent the company from getting involved in the construction of any major cables.

Huawei has highly competitive technologies for land-based telecommunications infrastructure. It can capitalise on this know-how to supply submarine repeaters, or devices that restore the waning strength of light signals en route, and transmission equipment at landing stations.

Huawei benefits from Beijing's policy to promote the construction of digital infrastructure by Chinese companies around the world under its Belt and Road infrastructure investment initiative. It is not known how much support Huawei is receiving from Beijing, but it may have a significant cost advantage versus Japanese, American, and European rivals.

With data traffic soaring, there is huge demand for new underwater cables in the Asia-Pacific region, and it would be difficult for the big industry powers to meet this demand alone.

Japanese, US and European players, need to focus on maintaining their collective control of "core routes" that carry sensitive security information and technology data.

They will need NATO members to ensure such projects are restricted to American, Japanese and European contractors.

After the end of World War I, there was a fierce tussle among the victors over how cables laid by Germany should be divvied up. The players were well-aware that controlling cables was a powerful geopolitical advantage.  During that process Japan acquired a cable running between Yap Island in the South Pacific and Shanghai which laid the foundation for developing the country's international telecommunications network.

Last modified on 29 May 2019
Rate this item
(1 Vote)
Tagged under
More in this category: « BT forced to give rivals more network access Ireland’s National 5G Test Centre opens at Maynooth University »
back to top