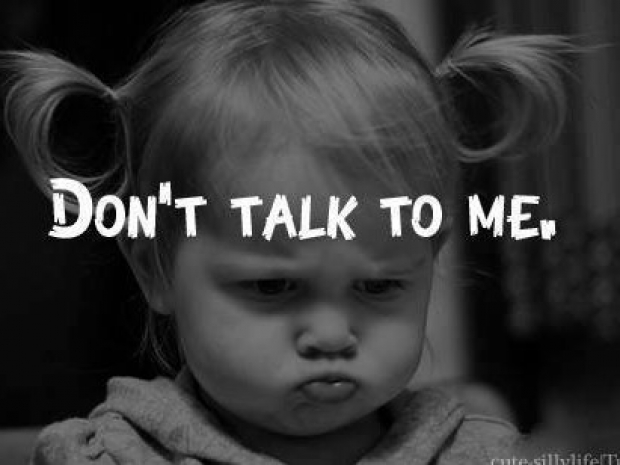 Don’t even talk to them any more

Some of the world’s biggest tech companies have told their employees to stop talking about technology and technical standards with counterparts at Huawei.

Such discussions are a routine part of international meetings where engineers gather to set technical standards for communications technologies, including 5G

The US Department of Commerce has not banned contact between companies and Huawei. On May 16, the agency put Huawei on a blacklist, barring it from doing business with US companies without government approval, then a few days later it authorised companies to interact with Huawei in standards bodies through August “as necessary for the development of 5G standards”.

However several major US and overseas tech companies are telling their employees to limit some forms of direct interaction, the people said, as they seek to avoid any potential issues with the government.

An official with LG Uplus said the company is “voluntarily refraining from interacting with Huawei workers, other than meeting for network equipment installation or maintenance issues”.

The new restrictions could slow the rollout of 5G according to several industry experts.

At a 5G standards meeting last week in Newport Beach, California, participants privately expressed alarm as the long-standing cooperation among engineers that is needed for phones and networks to connect globally could fall victim to what one participant described as a “tech war” between the United States and China.

A representative of a European company that has instituted rules against interaction with Huawei described people involved in 5G development as “shaken”. “This could push everyone to their own corners, and we need cooperation to get to 5G. It should be a global market”, the person said.

Engineers and system architects representing their employers at meetings of the 3rd Generation Partnership Project (3GPP), a global consortium of industry associations that aims to set 5G specifications by March 2020, often take formal, general discussions into smaller, less documented sessions as they try to find agreement with rivals.

But at 3GPP’s meeting last week in California, one of the group’s three chairmen, Balazs Bertenyi of Nokia, told attendees that more of those so-called “offline” conversations than usual would be documented by the standards body with notes and other publicly available records.

It was the “practical implication” of the new US Commerce Department rules given industry-wide caution despite the exemption for 5G talks, he said.

Companies want to limit informal exchanges, in which their engineers feel more comfortable discussing proprietary technology with rivals to persuade them why their research or innovations are more sound, the sources said.

Jorge Contreras, a law professor at the University of Utah and an IEEE member warned Reuters that it was difficult to exclude Huawei from 5G discussions.

“Huawei isn’t just some company. They, by many accounts, are the leader in 5G technology. Excluding them is very hard to work around, so it does stand to disrupt the entire project. If the idea is to create a non-Chinese 5G, I’m not sure that’s possible. Even if it is, would it be as good?”

Last modified on 11 June 2019
Rate this item
(0 votes)
Tagged under
More in this category: « Ireland’s National 5G Test Centre opens at Maynooth University Huawei demands a billion from Verizon »
back to top