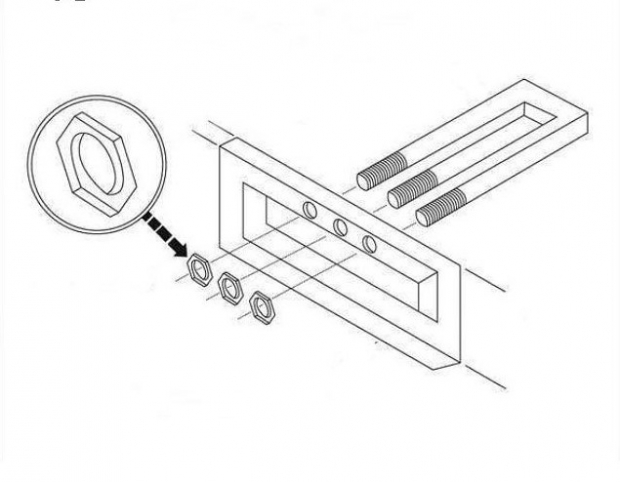 The network telephone gear maker from the land which bought you flat-pack furniture and meatballs is planning to build a 5G factory in the US sometime early next year.

The factory will be fully-automated so it will only have to hire 100 Americans and will be used to produce 5G radios designed for urban areas. It will also make Advanced Antenna System radios that it said are components for large-scale deployments of 4G and 5G networks for both rural and urban coverage.

Ericsson executive vice president and head of networks Fredrik Jejdling said: “With today's announcement, we conclude months of preparations and can move into execution in the US" which sounds rather drastic, but they do have the death penalty over there so it is possible.

"In addition, we are digitalising our entire global production landscape, including establishing this factory in the US. With 5G connectivity we're accelerating Industry 4.0, enabling automated factories for the future."

Ericsson did not provide details about where the factory will be located, but the company has plans to initially employ around 100 people at the factory, which will have "highly automated operations".

Ericsson's announcement to build a 5G factory in the US also follows US President Donald Trump in recent months banning companies from using telco equipment made by its competitor Huawei.

Ericsson is currently signed on by T-Mobile, Verizon, Sprint, AT&T, US Cellular, and GCI to help build out their respective 5G mobile networks.

According to the Ericsson's latest mobility report, North America is expected to lead in the adoption of 5G, with the company predicting that 63 percent of North American mobile subscriptions will be 5G-based in 2024.

Last modified on 28 June 2019
Rate this item
(3 votes)
Tagged under
More in this category: « Huawei rules 5G Supercomputing nanosatellites launched »
back to top