Huawei lays off US research workers 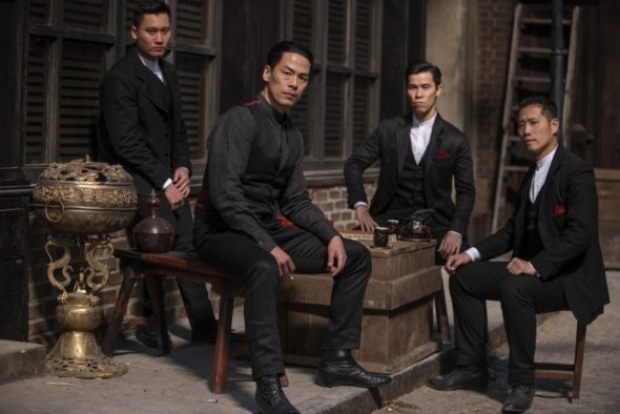 Thanks to the warlord Duck Donald

Huawei will be laying off hundreds of US workers soon, in a move which would seem deeply ironic to those who watch the cable show Warrior.

The move is said to affect employees at Huawei's US-based research and development subsidiary, Futurewei Technologies.

Hundreds of people will be laid off soon, some of whom have already been notified of their imminent firing. Futurewei's research labs currently employ around 850 workers across the United States.

The firm has offered Huawei’s Chinese employees the chance to relocate back to their home country, continuing to work with the company it will only be the Americans who will suffer.

Apparently, Huawei's presence in the entity list complicates Futurewei's workings with its offices back over the salt in China, since its R&D efforts coming under the scope of US-sourced technology could severely limit its operations with its home country.

The Chinese giant has previously raised its concerns regarding the issuance of only temporary licenses for purchase, as opposed to its removal from the entity list altogether.

The planned layoffs could spell more trouble for the Chinese firm in the coming days, and perhaps strain relations with the US even further.

For those who came in late, the Warrior is an adaption of a Bruce Lees’ short story about how the Chinese (Onions) were treated in America by Whites (Ducks) and Irish (Cooneys) in the 19th century.

Last modified on 15 July 2019
Rate this item
(0 votes)
Tagged under
More in this category: « Supercomputing nanosatellites launched US’s Huawei ban is not working »
back to top