Chipzilla has not given up on 5G 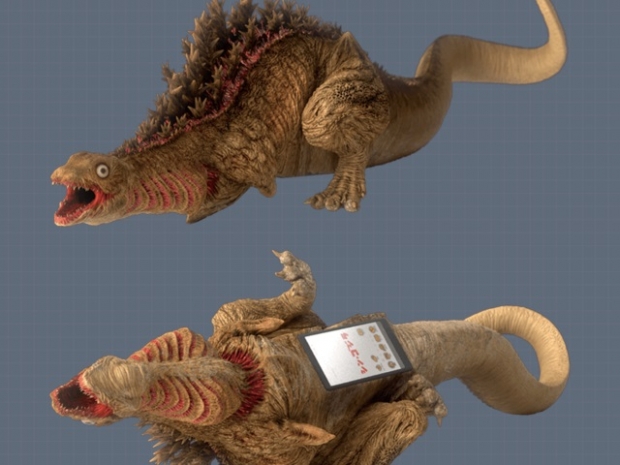 Spends $27 million on it

Chipzilla has just bought shedloads of 5G software, despite closing down its own 5G modem business.

Intel has bought  Smart Edge from Pivot Technology Solutions for $27 million, the US chipmaker said. The software splits up data and stores it closer to users to make computing devices respond faster.

The software is designed to run on Intel's chips, which are best known as the heart of most personal computers but which the company is aiming to sell into equipment for 5G, the next generation of wireless data networks that are being rolled out starting this year.

According to Pivot's securities filings, Smart Edge did not generate significant revenue in the first six months of 2019 but made a loss of about $1 million before depreciation and amortization. Pivot, which has a market value of about $43 million, was issued a US patent on Smart Edge's technology in July.

Intel, which expects to close the Smart Edge deal in the fourth quarter, views 5G as a chance to expand its sales beyond personal computers and data centers, its two largest business segments.

In 5G networks, more data will be stored on computers scattered near cell towers and other network gear. Storing the data there, a practice called "edge computing" in the industry, is expected to help large files like videos show up more quickly on users' screens than if they were stored in centralized data centres.

Dan Rodriguez, a general manager of the network compute division in Intel's data center group, said: "We plan to take full advantage of our combined technologies and teams to accelerate the development of the edge computing market,"

Last modified on 17 October 2019
Rate this item
(1 Vote)
Tagged under
More in this category: « OpenRAN tested in UK 5G important for the EU's future »
back to top