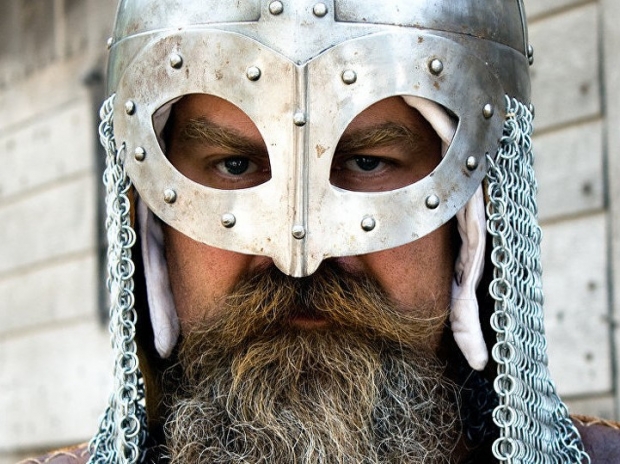 Even after a decade's 4G collaboration, Chinese not secure enough for Vikings

Telenor has picked Sweden’s Ericsson as the key technology provider for its fifth-generation (5G) telecoms network in Norway replacing China’s Huawei after a decade of collaboration over 4G.

Telenor Chief Executive Sigve Brekke tweeted Telenor had carried out an “extensive” security evaluation as well as considering factors such as technical quality, innovation and modernisation of the network.

“Based on the comprehensive and holistic evaluation, we have decided to introduce a new partner for this important technology shift in Norway”, he added.

A spokeswoman for Ericsson said the company was “very proud” to be chosen as a partner by Telenor but declined to comment further.

State-controlled Telenor is Norway’s biggest telecoms provider, and is active in the rest of the Nordic region as well as five Asian countries, serving some 183 million customers.

The use of Huawei network components in Norway will be phased out over a 4-5 year modernisation period, the head of Telenor Norway, Petter-Boerre Furberg said.

Telefonica Deutschland picked Nokia of Finland and Huawei to build its 5G network, seeking to get work moving even though Germany has yet to finalise security rules on equipment suppliers.

To be fair, though, relations with the Chinese in Norway have not been particularly good.  In fact, they didn't talk for six years after the award of the Nobel Peace Prize to a Chinese dissident.

Norway’s PST security police has said only companies from nations with which Norway has close security cooperation should be allowed to supply 5G technology. Norway has such cooperation with neighbours Sweden and Finland, but not with China.