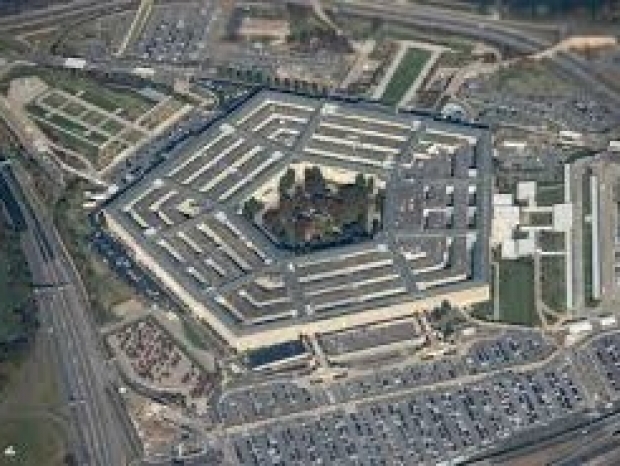 Ban could mean the US loses its technical edge

The US Commerce Departments moves to shut down Huawei on security grounds are being stalled by the Pentagon – ironically the outfit which should be worried about US security.

Commerce officials have been forced to withdraw proposed regulations making it harder for US companies to sell to Huawei from their overseas facilities following objections from the Defense and the Treasury Department.

According to the Wall Street Journal, the Pentagon is concerned that if US companies can't continue to ship to Huawei, they will lose a key source of revenue -- depriving them of money for research and development needed to maintain a technological edge, the people said.

The Treasury Department wanted to make sure that Secretary Steven Mnuchin had a chance to weigh in, said one of the people. Cabinet officials are expected to meet on Huawei and other China issues in the coming weeks. The splits within the Trump administration on how to deal with Huawei show the difficulty of confronting China on technology without harming US companies.

Last modified on 27 January 2020
Rate this item
(0 votes)
Tagged under
More in this category: « TalkTalk flogs Fibre network Boeing satellite about to explode »
back to top