Tories demand Johnson bow to the US over Huawei 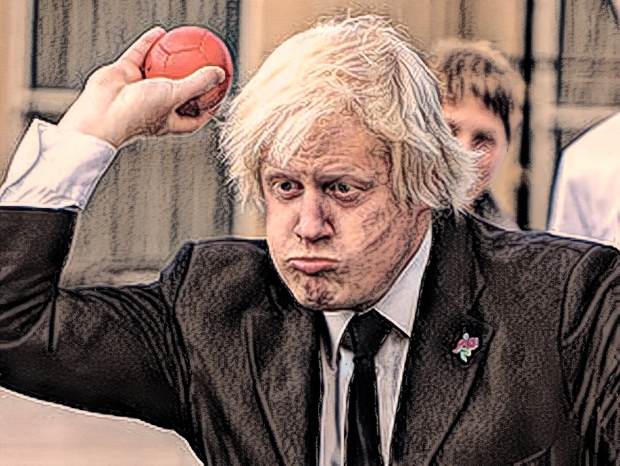 Expensive 5G is ok, only rich people should have it anyway

In January, Britain decided to allow Huawei into what it said were non-sensitive parts of the network, with its involvement capped at 35 percent.

The decision angered the United States, which wants to exclude the Chinese company from the West’s next-generation communications systems because of security concerns.

A group of Johnson’s Conservatives, said to number between 30 and 50 lawmakers, oppose the decision. They are planning to back a change, or amendment, to the Telecommunications Infrastructure Bill, despite that legislation having very little to do with the security of the network.

They want the companies termed by British security experts as “high-risk vendors”, which includes Huawei, stripped out of networks completely by the end of 2022.

David Jones, a Conservative lawmaker who signed the amendment said: “We hope to curb the government’s enthusiasm for installing hardware produced by a company that they acknowledge to be ‘high risk.”

The Conservative rebels acknowledge they do not as yet have the numbers to force a change to government policy. But they hope if more than 20 lawmakers vote against a newly-installed government it might be a sizeable warning shot across the bows to influence Johnson to take a harder line.

Last modified on 10 March 2020
Rate this item
(0 votes)
Tagged under
More in this category: « Nokia teams up with Intel on 5G Nokia scores Taiwanese 5G contract »
back to top