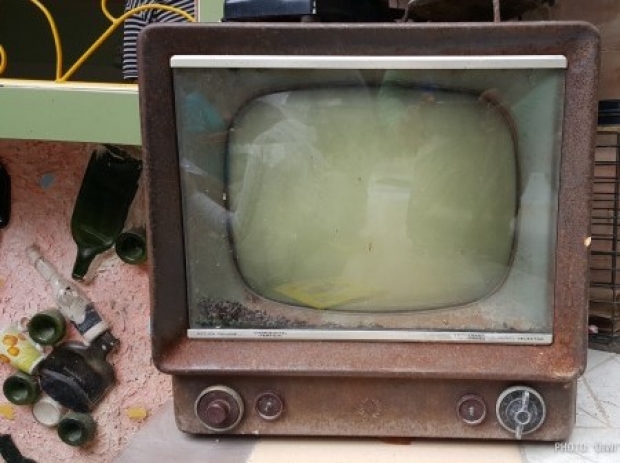 The mystery of why an entire village lost its broadband every morning at 7am was solved when engineers discovered an old television was to blame.

Apparently the owner of the old telly in Aberhosan, Powys, was unaware the old set would emit a signal which would interfere with the entire village's broadband. It took 18 months, engineers and a cable replacement programme which failed to fix the issue before the source of the problem was found. The engineers used a spectrum analyser to help pinpoint the "electrical noise" that was causing the problem.

The embarrassed householder promised not to use the television again. The village now has a stable broadband signal.

"At 7am, like clockwork, it happened", said engineer Michael Jones. "It turned out that at 7am every morning the occupant would switch on their old TV which would, in turn, knock out broadband for the entire village."

The householder's name has been kept quiet to avoid lynchings.