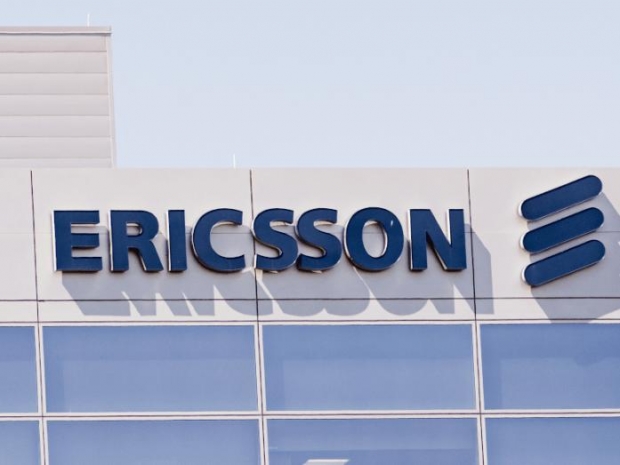 Faster than expected uptake in China

Sweden’s Ericsson raised its global forecast for 5G mobile subscriptions to 220 million by the end of this year, citing faster than expected uptake in China.

The son of Eric had thought that there would be 190 million subscriptions, and said it expects China to account for almost 80 percent of the forecast total. This is probably because the Chinese have not been setting fire to towers thinking that they spread the corona virus as is being seen in the UK and US.

Head of Networks Fredrik Jejdling said: “What has fuelled the growth is China, and that is driven in itself by a strong strategic national focus on 5G in China,”

Ericsson said in its biannual Mobility Report that 2020 had seen society take a “big leap towards digitalisation”, as the pandemic acted as a catalyst for rapid change and highlighted the impact connectivity has on peoples’ daily lives.

About 15 percent of the world’s population, or a billion people, are expected to be in an area that would be covered by 5G by the end of the year, said Jejdling.

The company forecast 3.5 billion 5G subscriptions by the end of 2026, accounting for more than 50 percent of mobile data traffic, and with four out of every 10 mobile subscriptions being 5G.

Ericsson, which competes with China’s Huawei and Finland’s Nokia, added that 60 percent of the world’s population will have access to 5G coverage in 2026.

Ericsson has won contracts from all three major operators in China to supply radio equipment for 5G networks.

The mobile network industry has faced waning demand for 4G and older network equipment, but 5G spending in North America has helped to fuel a return to growth.

Last modified on 30 November 2020
Rate this item
(1 Vote)
Tagged under
More in this category: « UK spends $333 million on Trump conspiracy theory Norse banks wrestle with spaghetti »
back to top