Ericsson doing well on the back of 5G 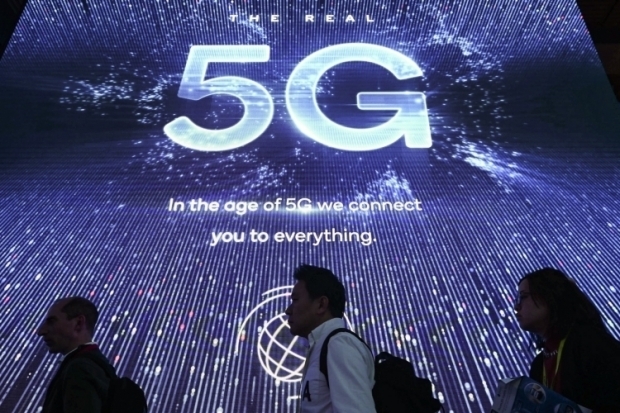 The son of Eric said that the coronavirus crisis has fast-tracked 5G adoption as governments prioritise digital growth, boosting telecom equipment makers such as Ericsson.

Total revenue, which benefited from bans in several countries on the use of technology from China's Huawei, was unchanged from last year due in part to currency headwinds and below estimates.

Sales at Ericsson's networks unit grew by 15 percent and adjusted gross margin rose to 42.9 percent from 40.4 percent. Revenue was hit by the fight with Samsung over patent licence royalties.

Chief Financial Officer Carl Mellander said the company was continuing both with the legal track, as well as the negotiation track and it was "hard to predict any sort of firm timeline" for a resolution.

Technology patent disputes can run for years and royalty payments can be recouped depending on the resolution. The last dispute between these two firms was resolved in 2014 after two years.

Nokia, which reports results next week, has settled patent disputes with Samsung and Lenovo in the past two months.

Ericsson said it expected the 5G equipment market to develop favourably in 2021 and that it had overcome a global semiconductor shortage affecting a range of industries.

Chief Executive Borje Ekholm said: “With proactive and continuous measures for supply chain resilience we have to date been able to manage the global semiconductors shortage situation without impact on our customer deliveries"

Last modified on 21 April 2021
Rate this item
(1 Vote)
Tagged under
More in this category: « Intel’s server chips finally go to 10nm Vodafone opts for Samsung for UK 5G »
back to top