Kiwi spooks say that satellite spying is so old hat 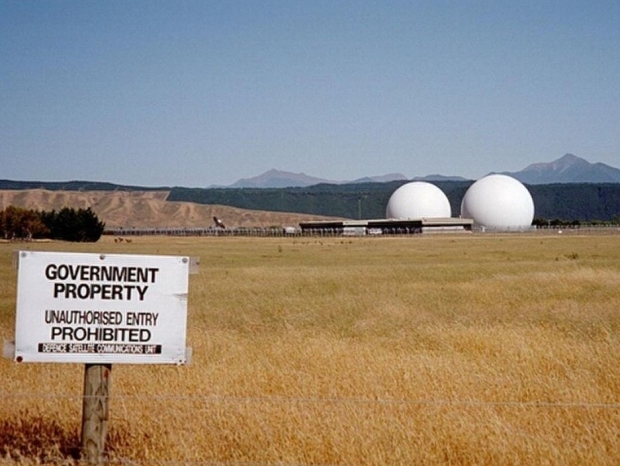 GCSB minister Andrew Little said the nature of telecommunications has changed, and other needs and capabilities have overtaken the sort of satellite communication interception that has been done at Waihopai.

The interception of satellite communications from Waihopai has declined over the years to the point where dish use is now virtually obsolete.

GCSB has only been getting 0.5 per cent of the intelligence reports from Waihopai in the last year

"More modern methods collect more targeted communications, and these other forms of intelligence collection are now more effective and efficient at contributing to the Government's National Security and Intelligence Priorities than the type of satellite communication interception undertaken at Waihopai."

The minister added that the Five Eyes security alliance – under which the USA, UK, Australia, Canada, and New Zealand share intelligence – is aware of the satellite snooping decision and didn't object.

The decision to retire the Waihopai facility was helped along by the fact its antennae have "reached structural end-of-life” and were presumably being held together with number eight fencing wire.

The site has attracted some incredibly bad publicity for NZ spooks who are always seen as doing the US government’s dirty work.

Waihopai’s principal target in 2005, a secret GCSB report from three years ago shows, was a satellite positioned high above the Kiribati islands. This satellite was damaged and stopped operating after a power failure in mid-January 2005. Its work was transferred to another satellite, named IS-701, and later to IS-18, which is now Waihopai’s main target.

The Snowden documents showed that Waihopai relied heavily on NSA technology to conduct electronic eavesdropping. The site was the focus for some protests and if it was not actually being used, it was probably not worth the grief.

Last modified on 12 November 2021
Rate this item
(1 Vote)
Tagged under
More in this category: « Daft US telcos are ripping out Huawei and ZTE gear Basingstoke and Deane Borough Council builds its own 5G private network »
back to top